Brad joined the Deerfield faculty as a physics teacher in 2018.  He grew up in the farm country of southeastern Pennsylvania, where he fell in love with math as a kid.  After earning a B.S. in Physics at Lebanon Valley College, he then earned an M.S. at the University of Delaware and a Ph.D. in Physics at the University of Connecticut.  As a graduate student, he discovered his passion for teaching.  His first position after graduate school brought him further north to teach physics at the University of New England. After eight years in the university environment, where highlights included developing a Biophysics Minor and pioneering a student meditation club, Brad eagerly joined the boarding school community.

Brad’s scholarly interests include physics education research and teaching physics for the life sciences.  Recently, he has enjoyed learning about the physics of the human body and medical imaging and bringing these topics into the classroom.  Brad revels in pondering the implications of the tiny world of quantum mechanics, the vast dimensions of cosmology, and their connection to the human spirit. He can assuredly be drawn into long hours of conversation about these topics. 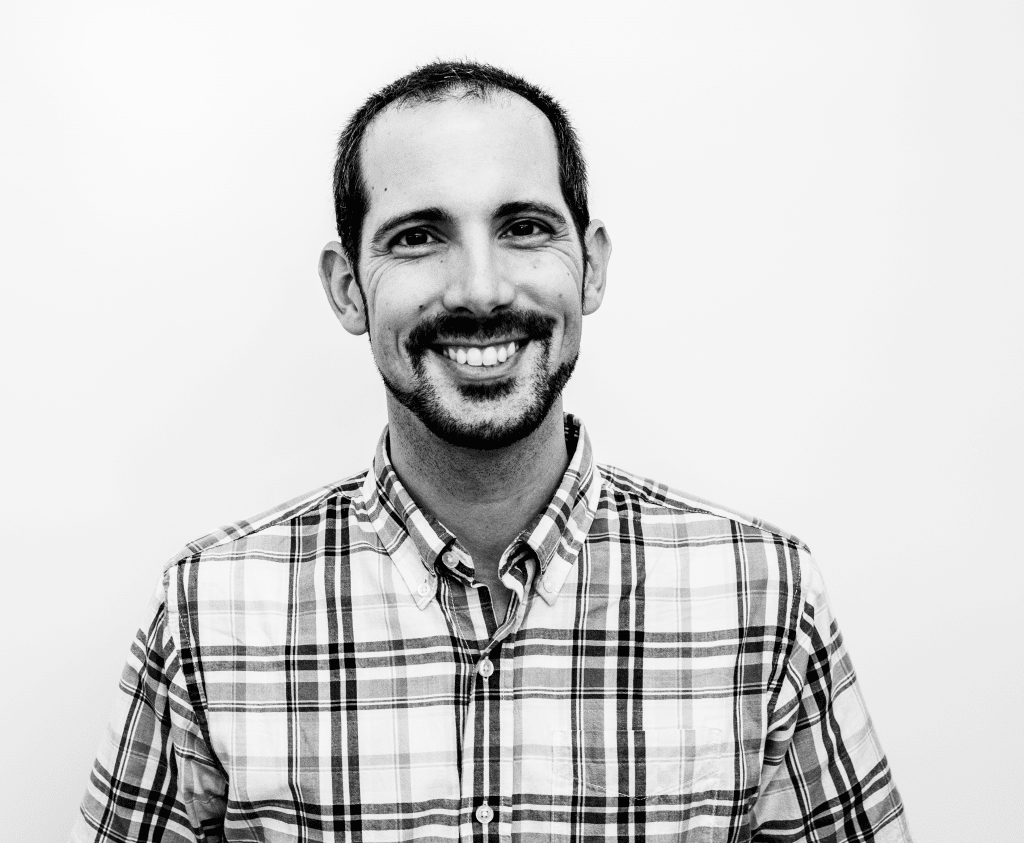