Outside the classroom, Ben is a singer, dancer, actor, photographer, and drag queen. He is thrilled to be a part of Deerfield’s thriving arts scene. Ben is from a small town called Canandaigua, New York, which despite its rurality endowed him with no ability to handle the outdoors.

Ben was previously engaged to Miss Piggy, though they split for professional reasons. 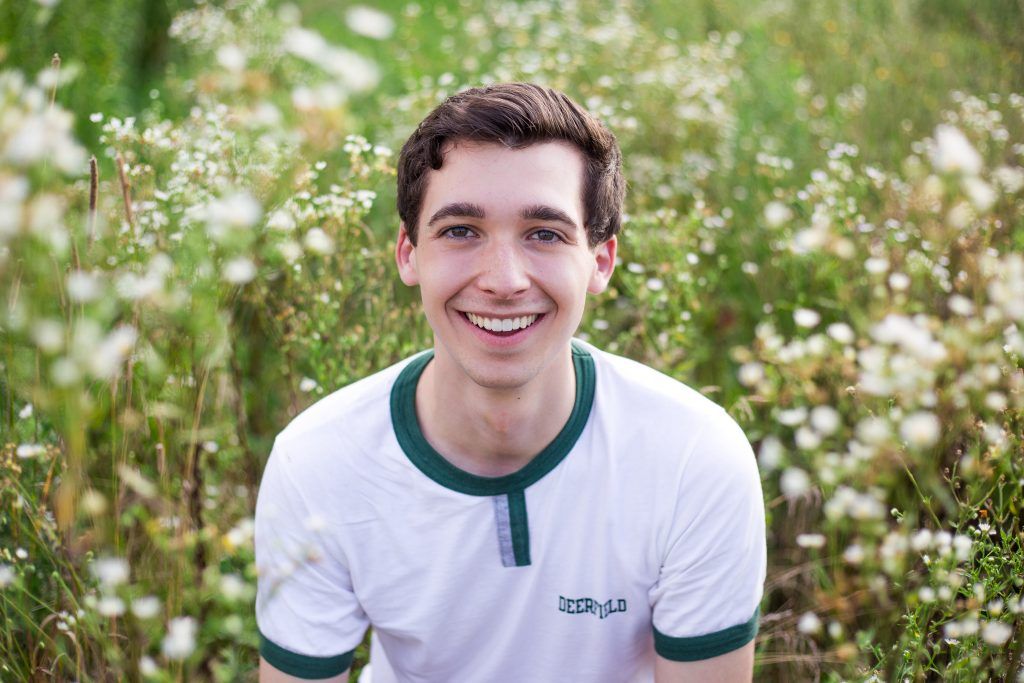