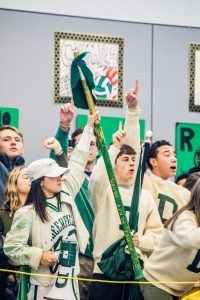 “We are very fortunate to have the depth of talent on our campus to find not one, but two new head coaches for important roles with our varsity teams. I feel very confident that we have arrived at the right people for these posts after conducting extensive searches. I am very much looking forward to working with both Casey and Emma in the years ahead!” shared director of athletics, Bob Howe. 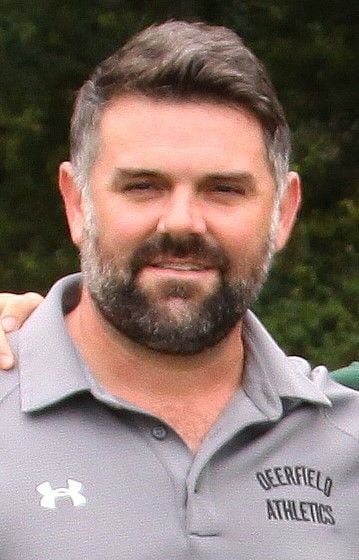 Coach Vollinger arrived to Boyden Lane from Northfield Mount Hermon School (NMH) where he was an assistant coach to the boys’ varsity soccer team and liaison between the Athletic Department and the Advancement Office where he worked in a leadership gifts role. A veteran of the WNEPSSA/NEPSAC prep school league, Casey was a varsity soccer starter all three of his years at NMH and served as captain his senior year. He earned WNEPSSA All-Star honors, Senior New England All-Star honors, and was selected to the 2000 Massachusetts All-State Team. From there, Casey went on to play four years of varsity soccer at Skidmore College and was a contributing member of the 2001 team, which was recently inducted into the Skidmore Athletic Hall of Fame.

Emma grew up running around the hills and fields of southwest England, which bear a striking resemblance to those of the Pioneer Valley. She graduated from the University of Sheffield in 2009 with a dual Bachelor’s degree in French and English Literature, and immediately after graduation moved to Bordeaux, France, where she taught at the university for four years and earned her master’s degree in literature. During this time, she travelled around Europe, spending a lot of time running – the highlight of which was the Stockholm marathon. Before moving to Deerfield, Emma taught English at the Pembroke Hill School in Kansas City, MO. Regardless of where she has lived, running has always been a constant for Emma, and she continues to believe that running is the best way to explore and connect with the people and places around you. 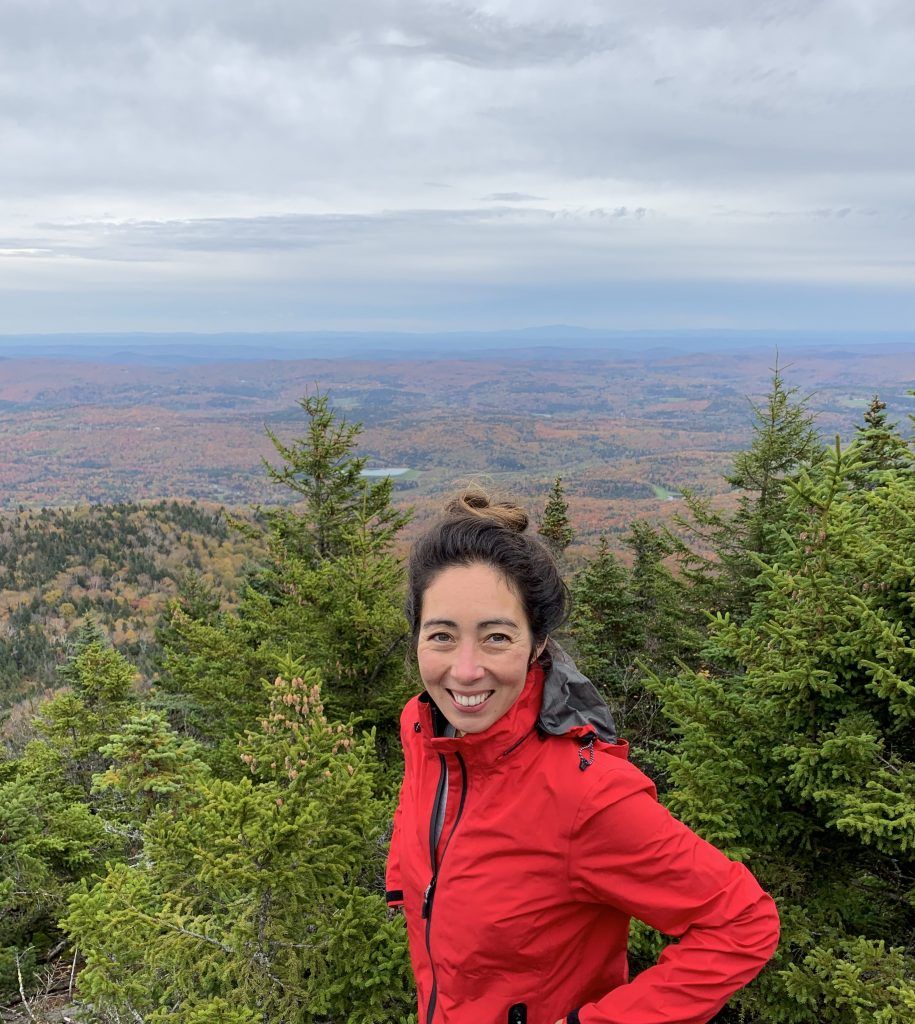 Welcome Coach Vollinger and Coach Romick! We look forward to seeing you on the sidelines and race courses this fall!