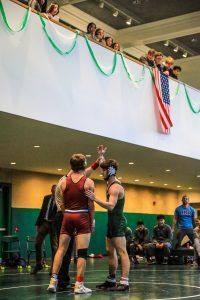 At Saturday’s Class A Wrestling Championship hosted by the Hyde School (ME), three Deerfield wrestlers qualified for the New England Championship with six wrestlers earning top-6 finishes, helping the Big Green finish seventh overall at the Class A Championship.

Senior tri-captain Chris Thagard and Matthew Fierro ’22 each finished in third place in their respective weight classes. With their finishes, both Chris and Matthew qualified for the New England Championships. 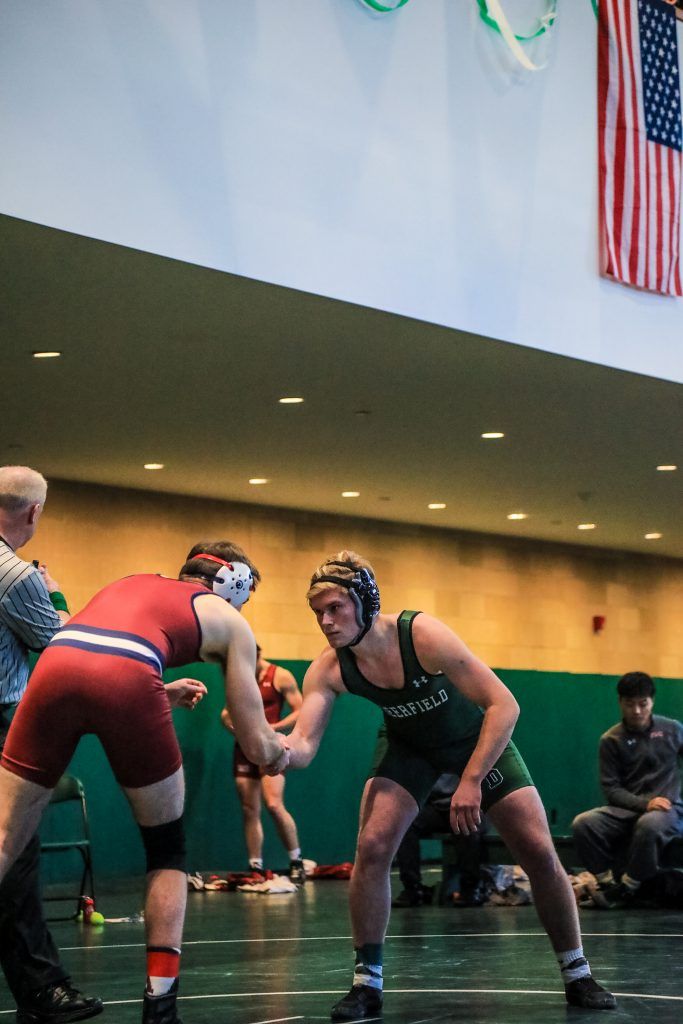 Alex Lim ’22 and senior tri-captain John Chung each took a fifth place finish against their Class A opponents and Caio Oliveira ’20 finished in sixth place overall.

Overall, the Big Green finished in seventh place out of the 12 Class A teams at the Championship, improving from just a season ago when the team finished in eighth place.

Good luck to Chris, Matthew and Elliott who will compete at the New England Wrestling Championships on Saturday, February 15!