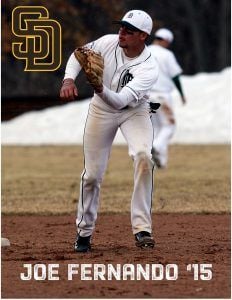 On March 8, Joe Fernado ’15 signed as a shortstop with the San Diego Padres of Major League Baseball and will report for the Padres training camp in Phoenix, AZ, next month. 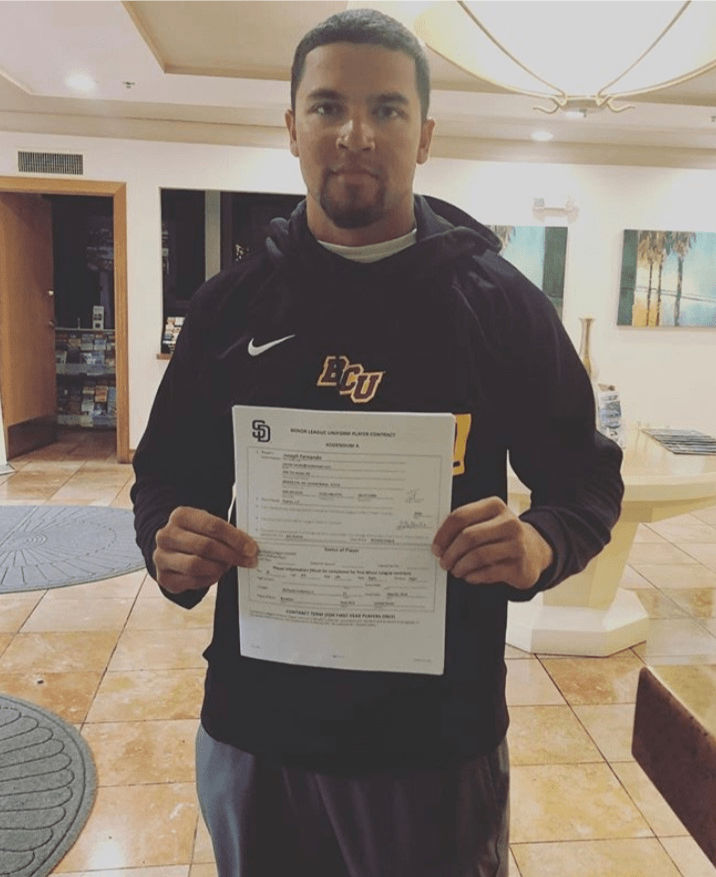 In 2018 he was named to the MEAC All-Conference 3rd team. In his junior year, Joe played in 46 games and started 36 of those. At the end of the season, he held a .281 average, was third on the team with seven doubles, tied for second with a pair of triples, and was second among infielders with a .940 fielding percentage.

Prior to becoming a student-athlete at Bethune-Cookman, Joe attended Northeastern Oklahoma A&M.

Joe graduated from Deerfield in 2015 as a post-graduate student-athlete.