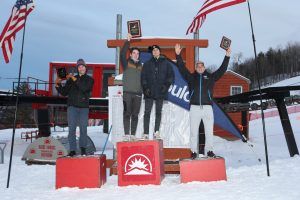 The boys varsity ski team captured the 2020 Class A New England Championship on Wednesday, 2/12 at Sunday River, ME.

En route to the victory, the team scored the lowest points on the day with 36, winning both the slalom (21 points) and giant slalom (15 points). St. Paul’s finished in second place with 70 points and Nobles was third with 79 points.

In the boys slalom competition, two Deerfield skiers finished in the top-ten. Tait Kline ’22 captured fourth place with a time of 34.68 on his first run and 33.81 on his second run, for a total of 68.49. Teammate, Alexander Grosse ’22 earned a sixth place finish with a total time of 69.43. 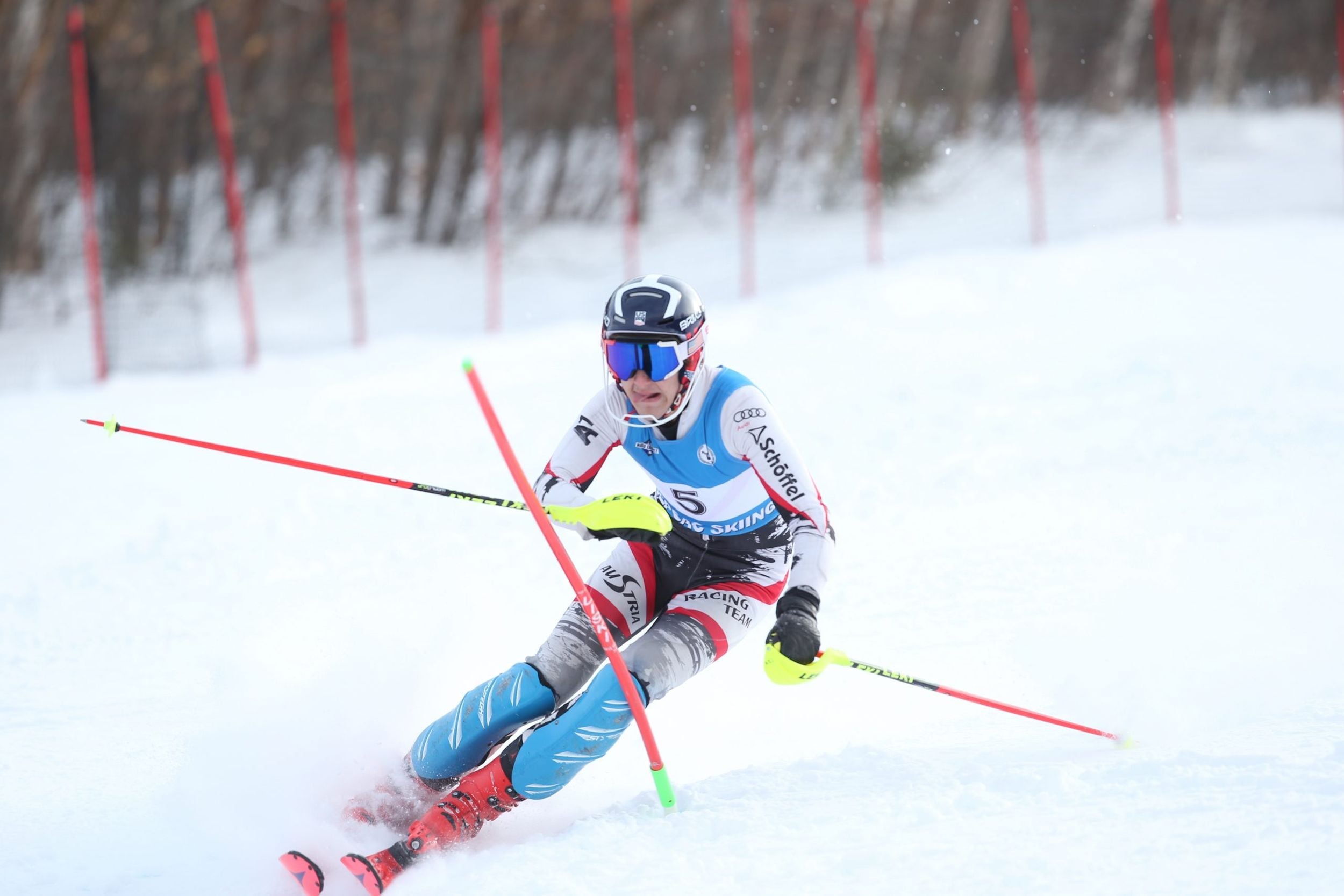 Tait and Alexander continued to lead the way for the Big Green in the Giant Slalom event, again finishing in the top-ten and teammate Achille Sarachek ’21 joined them with a top-ten finish of his own. In the Giant Slalom, the Big Green skiers finished back-to-back-to-back; Tait finished in fourth place (84.56), Achille placed fifth (84.77) and Alexander was sixth overall (85.46).

In 2019, the boys team finished in second place behind first place Gould Academy. 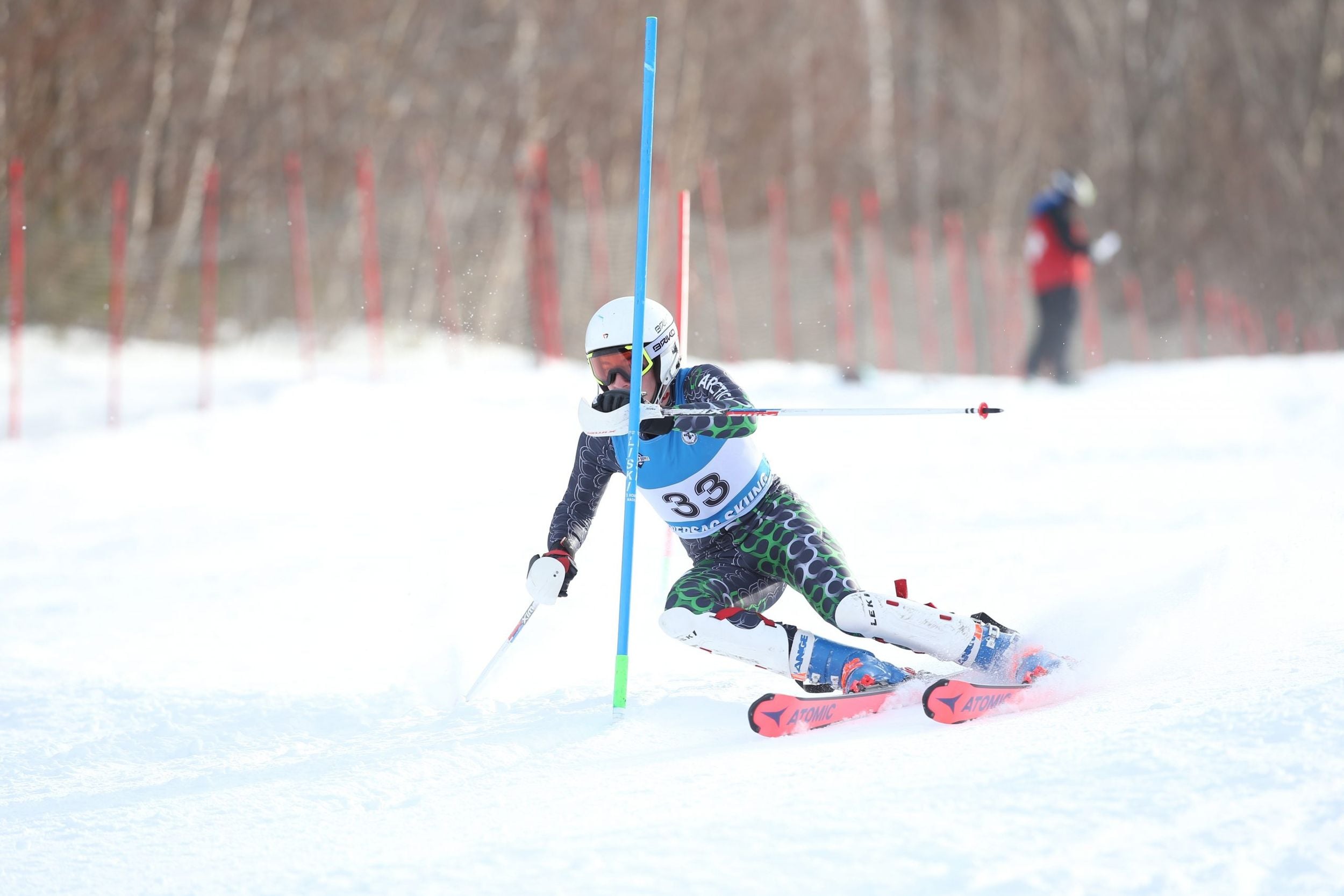 The team returns to action on Wednesday, 2/19 at 3:15pm for their fifth MISL race of the season.

Visit Vidigami for pictures of the 2020 Class A Championship.