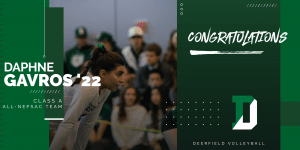 At the conclusion of the historic 2019 season, three girls varsity volleyball players earned post-season accolades for their impact on the court this fall. Daphne Gavros ’22 was selected to the All-NEPSAC Class A team and teammates Evan Burket ’21 and Zoe Gavros ’23 were named to the Class A All-NEPSAC Honorable Mention team.

Daphne’s stats tell just one part of the story of her exceptional libero play: 49 serving aces, 197 defensive digs, and a 2.10 serve-receive rating. She is also a leader on the court, helping the team make on-the-fly technical adjustments and bringing enthusiasm and intensity to every set and every match. Well done! 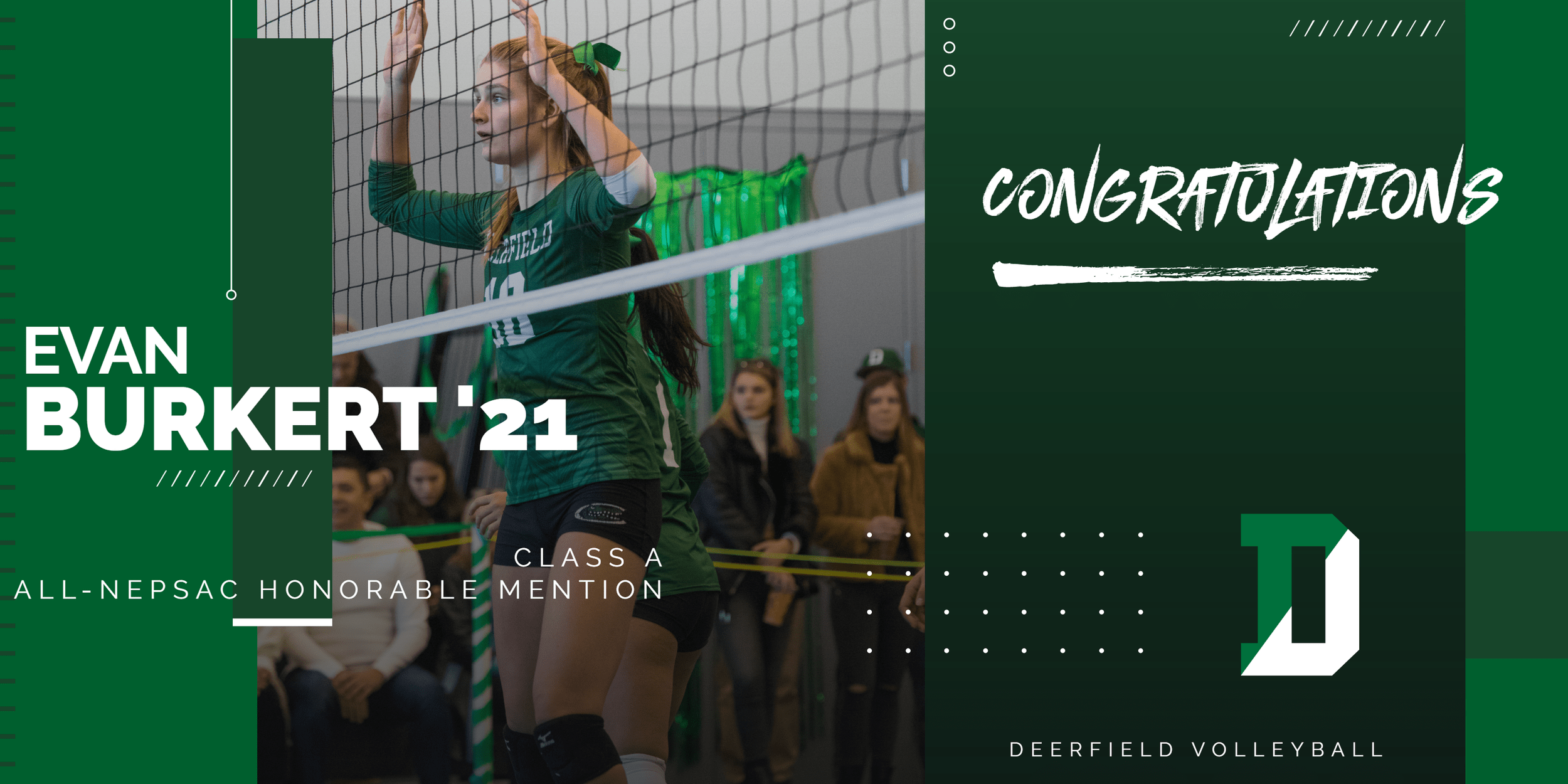 In her junior campaign, Evan took a huge step forward in her development as a middle hitter and it showed in her statistics: 86 kills (with a +0.234 hitting %) and 23 aces to go with 12 blocks. She became a potent offensive weapon as the season went on and her match-ending kill on Choate Day felt like an ideal culmination of the work she has done this year. Congratulations! 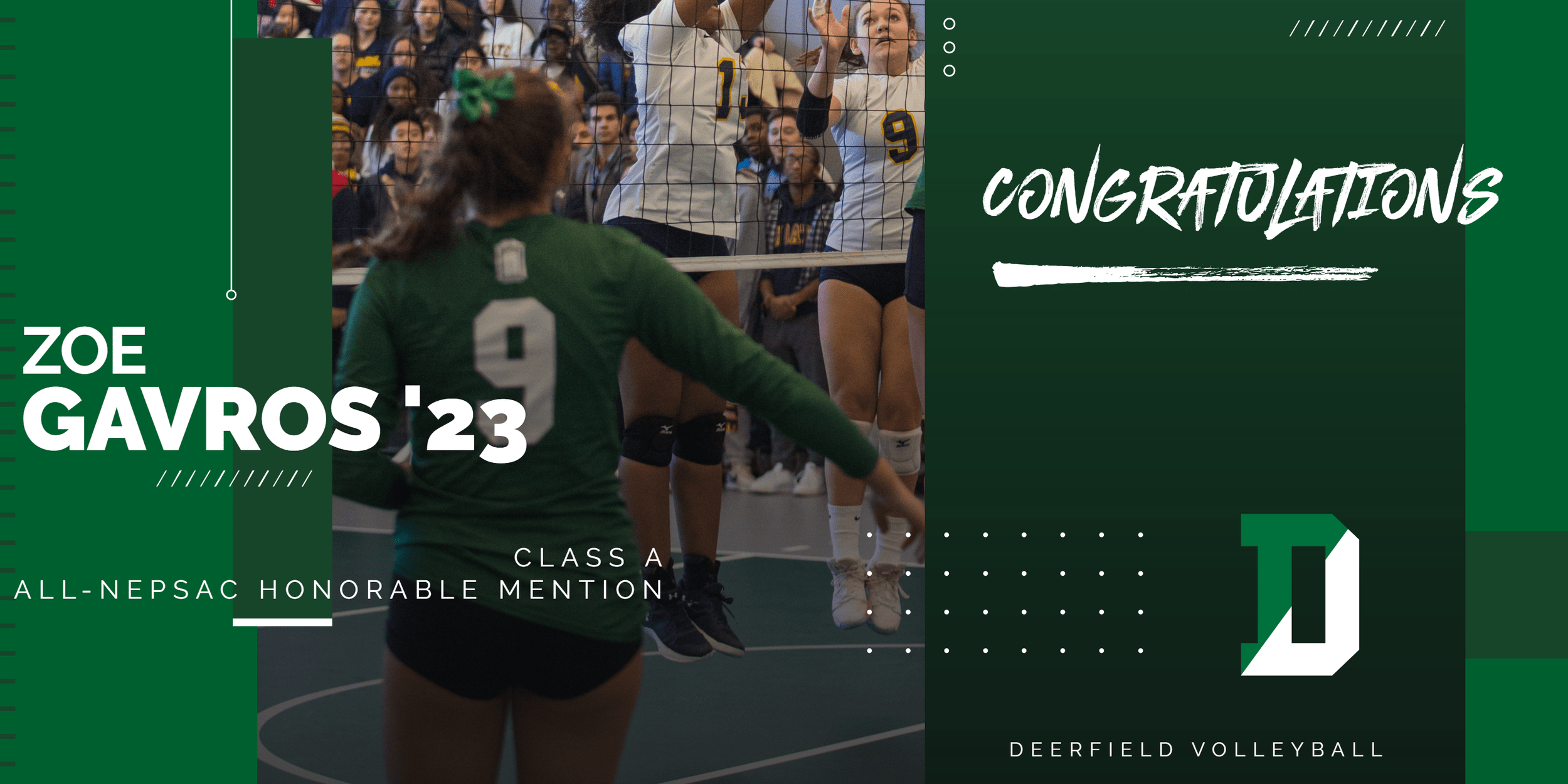 Stepping into an outside hitter role as a 9th grader, Zoe recorded 171 kills (with a +0.184 hitting %), 47 serving aces, and 116 defensive digs. She used her excellent ball control and her intelligent court-awareness to place the ball in hard to defend spots. Nice work!

Congratulations Daphne, Evan, Zoe and the varsity volleyball team on the 2019 season! This fall the program posted a 14-6 overall record and concluded their regular season schedule by defeating rival Choate Rosemary Hall, 3-2, for the first time since 2007. Furthermore, the team qualified for post-season play and advanced to the NEPSAC Championship semifinals.