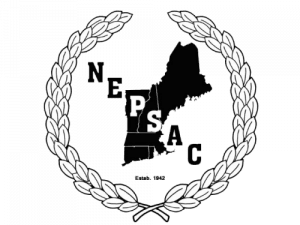 The 2019 playoff brackets are set and three Deerfield teams – field hockey, football and volleyball – have extended their 2019 seasons into post-season play.

In the final regular season contests this past Saturday, the Big Green field hockey, football and volleyball teams each earned wins to improve their overall season record and further solidify their case for post-season play. 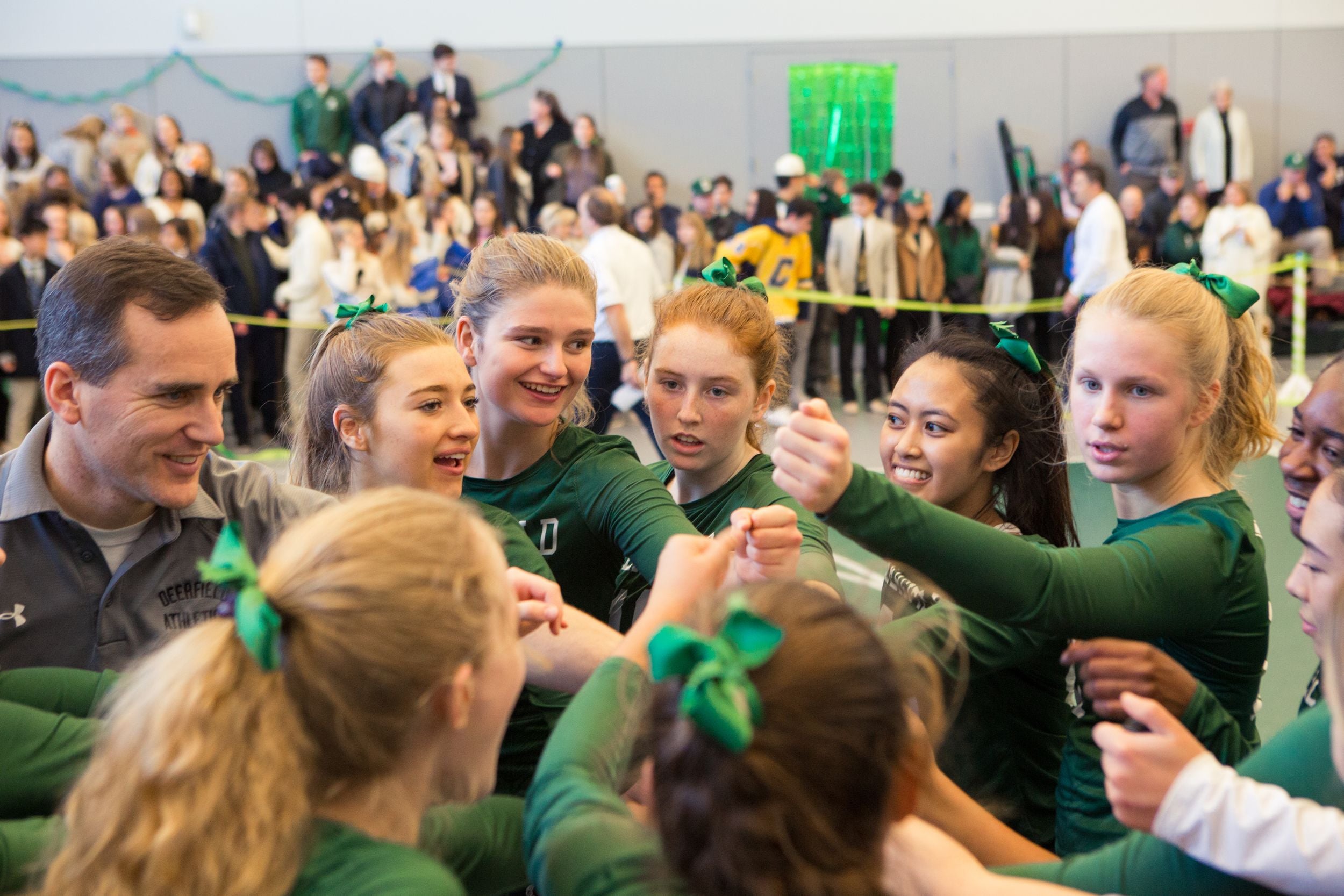 With Saturday’s 3-2 win over visiting Choate, the varsity volleyball team extended their current winning streak to five-games and improved their overall season record to 13-5-0. The Big Green secured the #5 seed in the 2019 NEPSAC Girls Volleyball Championships Class A bracket. In the opening quarterfinal match-up on Wednesday, 11/13 at 4:15pm, the Big Green will travel to North Andover, MA to face-off against #4 seeded Andover. Earlier this season, the Big Green hosted the Big Blue and defeated the visiting opponent 3-0, kicking off their current five-game winning streak. 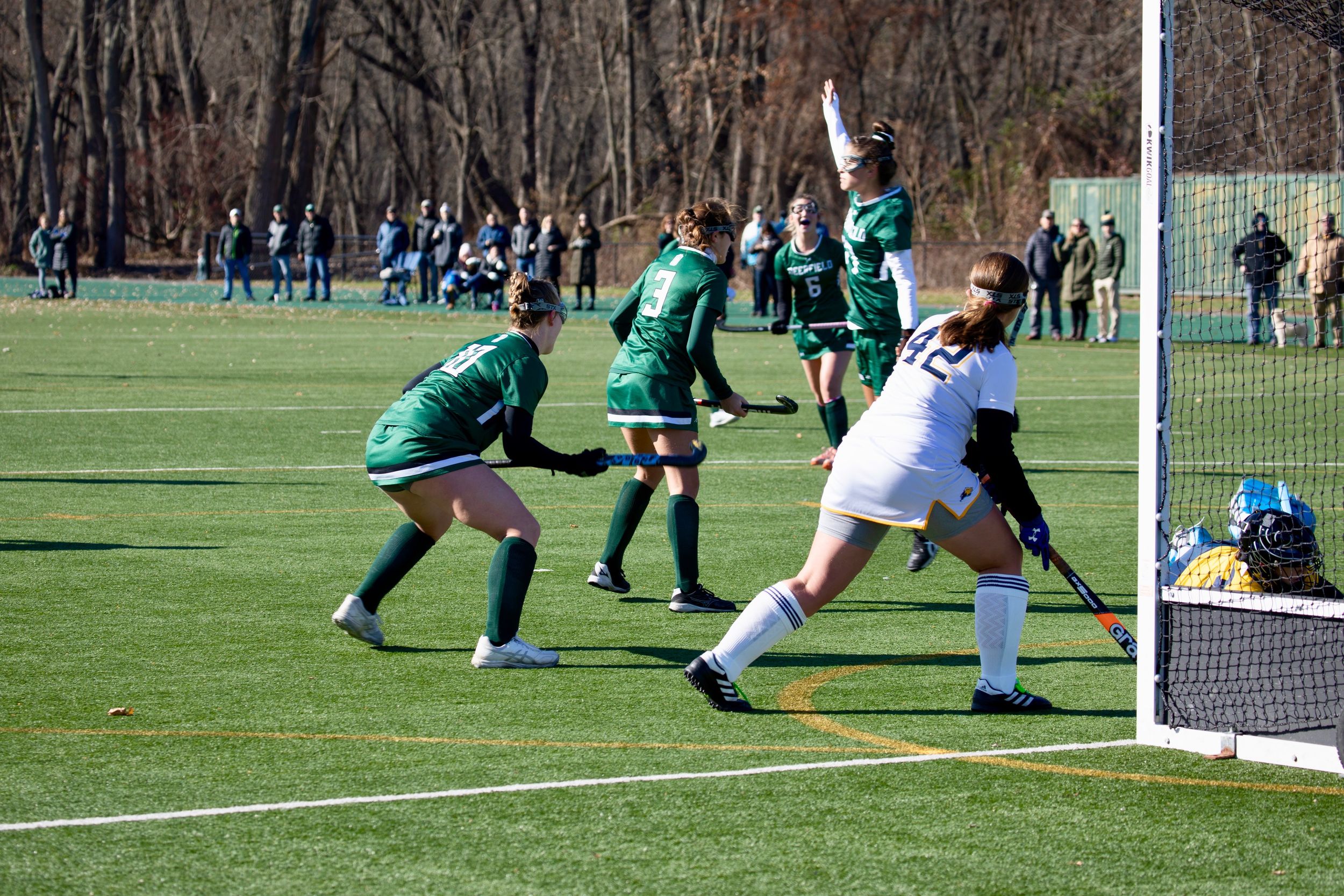 Varsity field hockey had a dominant final season game shutting out visiting Choate by a score of 8-0. With the win, the team improved their season record to 13-3-0, earning the #5 seed in the 2019 NEPSAC Girls Field Hockey Championship Class A tournament. The opening quarterfinal matchup between the Big Green and #4 seed Westminster will be a rematch of the mid-October regular contest between the two Class A teams. The quarterfinal game is scheduled for this Wednesday, 11/13 at 2:15pm.

The varsity football team earned its sixth straight victory on Saturday when it defeated Choate for the first time since 2008 by a score of 20-14. With a regular season record of 7-2, the Big Green will go head-to-head with the Milton Mustangs from the ISL in the Bill Glennon Bowl this Saturday, 11/16 at 1:00pm at Milton. 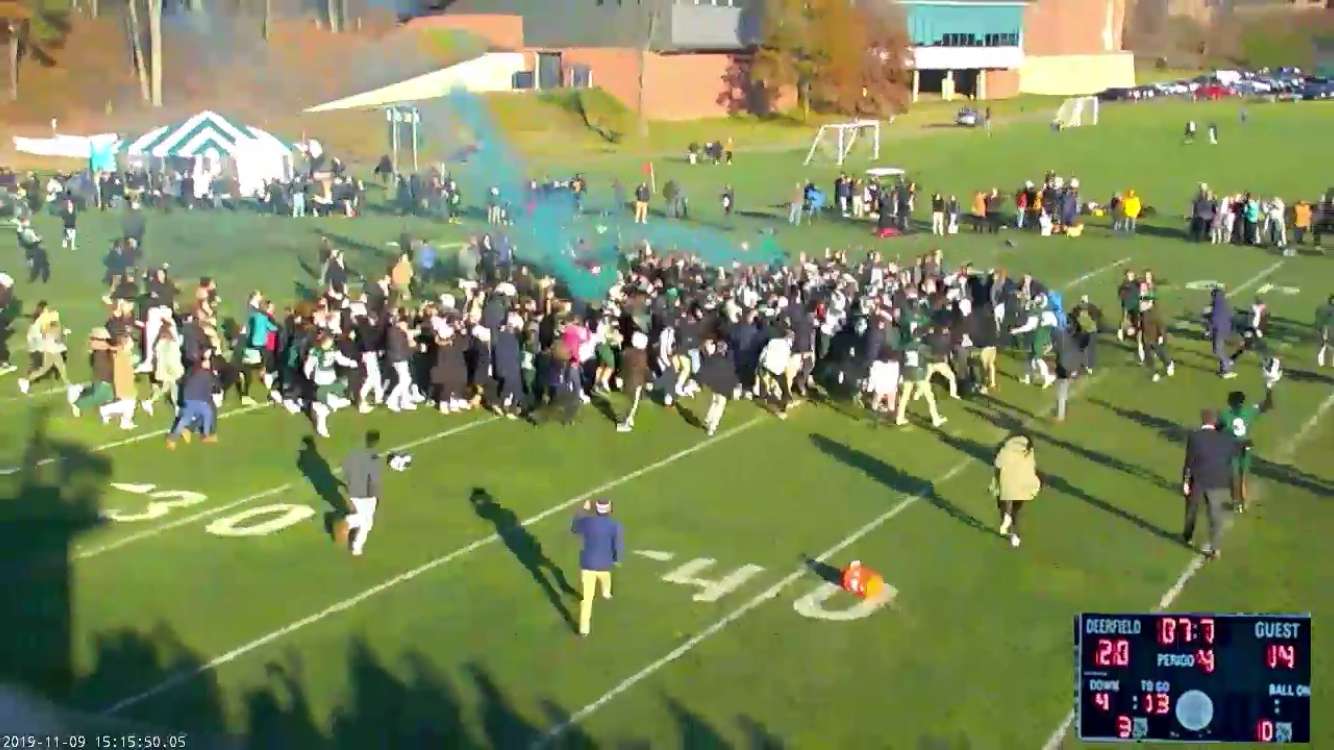