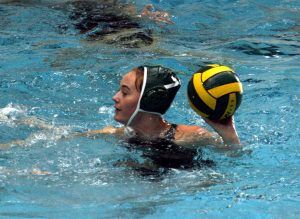 As a four-year team member and contributor, Bailey led the Big Green this season as the team’s key playmaker and all-around defender.  Additionally, on the offensive end of the pool she netted 28 goals this season, averaging over 1.5 goals per game.  Next fall, Bailey will continue her athletic pursuits in the pool, when she joins the Northeastern University women’s swimming and diving team. 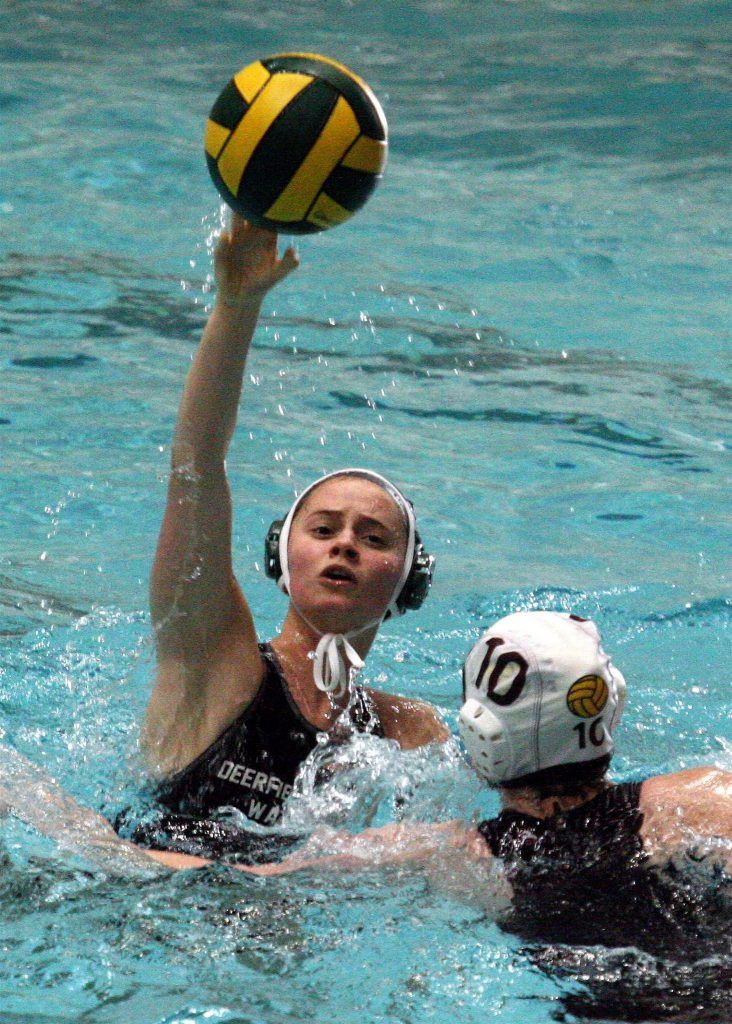 In her first season with the Big Green, Maddie led the team in scoring.  She tallied 79 goals; scoring in every game she played in.  Maddie registered a career high nine goals in the team’s 13-7 win over Williston on April 14th.  On average, Maddie netted 4.9 goals per game this season displaying her shooting range and accuracy.

In total, the Big Green netted 169 goals this season and Maddie recorded almost half of the team’s goals (79).  Furthermore, she was among the league leaders in scoring.  Maddie’s future in Green and White is bright!

This season, the Big Green finished the season with a 12-5 record, and earned the title of third best Division I team in New England after defeating Williston 9-5 in the New England Championships bronze medal game.