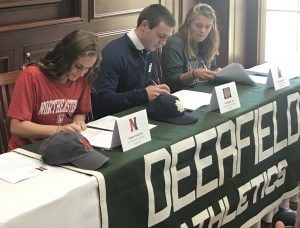 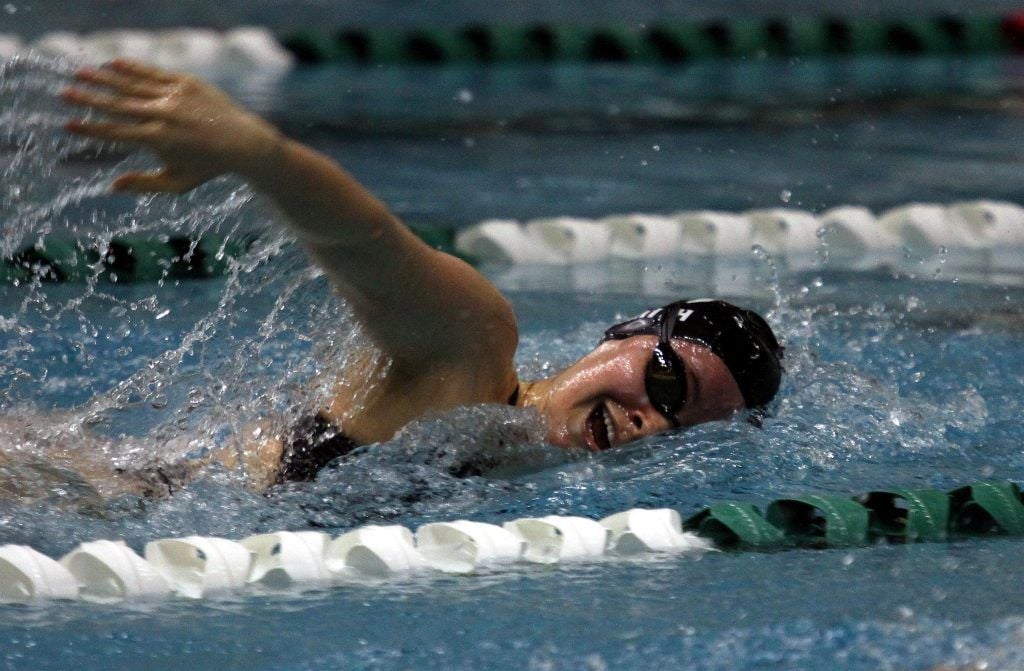 Arriving on campus in the fall of 2014 as a 9th grader, the Fort Plain, New York native made an immediate impact as she earned a spot on the girls varsity swim team as a freshman. As a sophomore, Bailey contributed to the DA swim team which finished in 1st place at the 2016 New England Division-I Swimming & Diving Championship. The following season as a junior, she helped her team to a 8-1 overall record and a 2nd place finish at the 2017 New England Division-I Swimming & Diving Championship by finishing 3rd in the 500 yard freestyle and 4th in 100 yard backstroke. Following her junior year, Bailey was elected as a captain for her senior season and will serve as such this winter with fellow classmate Jordan Coan ’18. Bailey is the current Deerfield Academy record holder in the 500 meter freestyle (5:03.49) and the 100 backstroke (57.51). Next fall, Bailey will head to Boston, MA to join the Northeastern Huskies women’s swim team, which competes in the Colonial Athletic Association (CAA). Last season in 2016, the Huskies went 8-3 on the season. 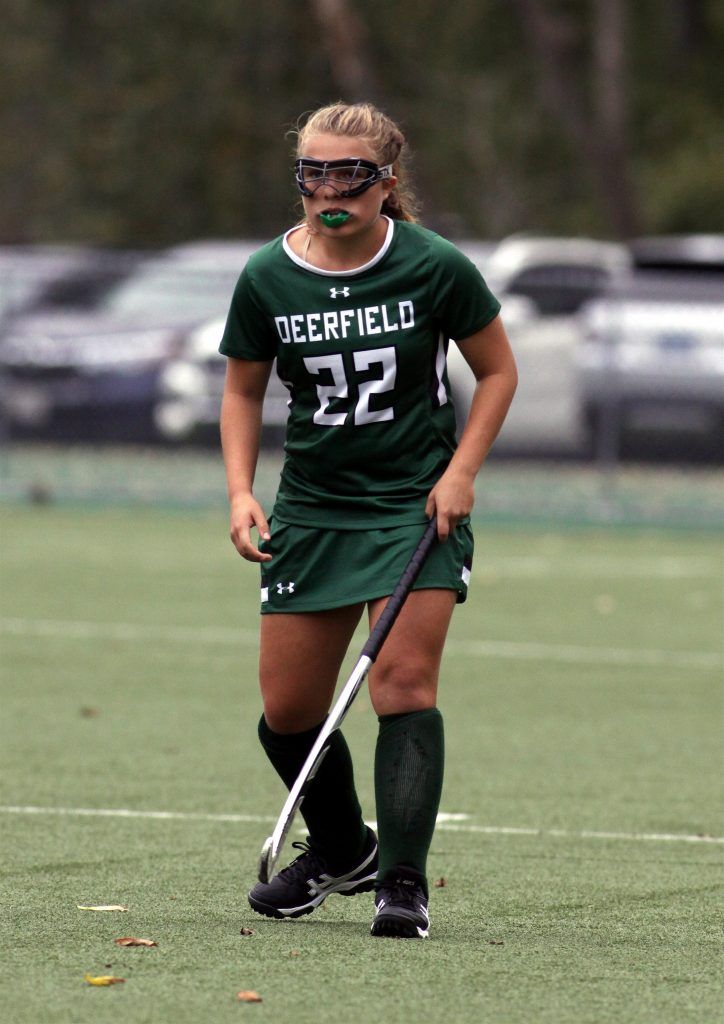 In her senior season, Erin has been the starting left back for the girls varsity field hockey team. She is tenacious defender who has been a key member of the Deerfield defense that has earned six shutouts on the season. The defensive unit has held opponents to two or fewer goals in all but three games this season. Through 14 games, Erin and her teammates have only given up 18 goals, equating to a 1.28 goals against average. On the season, DA has an overall record of 10-4. A native of nearby Hadley, Massachusetts, Erin also played for the Element Athletics club field hockey club during her time at Deerfield. After graduating, Erin will continue her field hockey career at Molloy College in Rockville Centre, New York. The Lions compete in the NCAA Division II East Coast Conference. Their 2017 season marked the second year of the varsity field hockey program at Molloy. 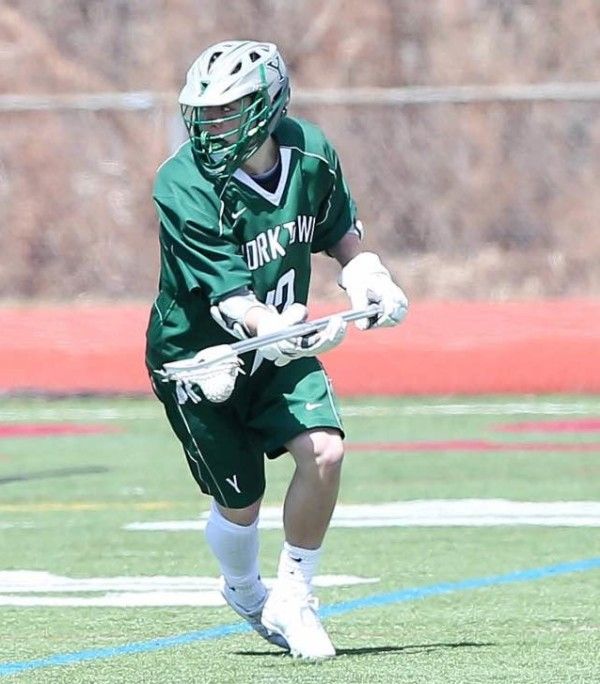 Jose arrived at Deerfield Academy this past fall as a post graduate student. He graduated from Yorktown High School (N.Y.) in 2017 where he was a tri-sport athlete in lacrosse, football and winter track. At Yorktown, he was a two-year starting quarterback on the football team, a four-year long-stick midfielder on the lacrosse team and was lacrosse captain his senior year. In 2014, he helped the Yorktown lacrosse team to a New York State Class B State Championship. Jose is a two-time U.S. Lacrosse High School All-American (2016, 2017) and will be playing for DA boys varsity head lacrosse coach, Chip Davis, this spring. After graduating, Jose will take his talents to the University of Notre Dame where he will be a member of the men’s lacrosse team. The Fighting Irish compete in the Atlantic Coast Conference, facing the likes of Duke, Virginia and UNC. Last year, Notre Dame finished with a 9-6 overall record, losing in the quarterfinals of the 2017 NCAA National Championship tournament.

The Athletic Office will be hosting future National Letter of Intent Signing Day celebrations this year. Please stay tuned as we continue to recognize more of our student-athletes!