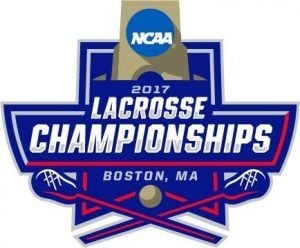 For Washington & Lee’s Elliot Gilbert ’16 her rookie year is one to remember. To date, Gilbert has started 16 games for the Generals. She ranks second in the nation with a 3.92 goals-against average and is 2nd in the Old Dominion Athletic Conference in save percentage (.505). She has posted a total of 50 saves, 24 ground balls, and 9 caused turnovers so far this season. For her impressive rookie season, the first-year goalkeeper garnered second team ODAC honors.

Additionally, Gilbert helped the Generals claim the 2017 ODAC Women’s Lacrosse Championship this past weekend, which earned the team a berth into the NCAA tournament. The 16-1 Generals received a bye to the second-round of the tournament and will host the winner of Mary Washington and Meredith in the Round of 32 on Sunday, May 14th 1pm. 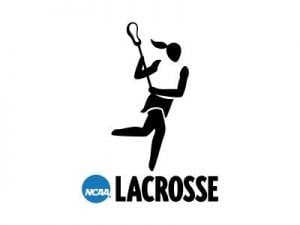 Tune in for live game stats!