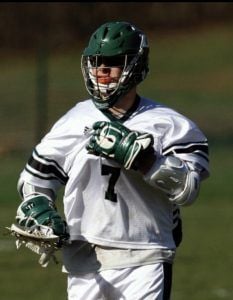 With a 4-1 record through the first five games of the season, the boys varsity lacrosse team is off to a great start and looks to build on that momentum heading into this afternoon’s contest against a very talented Trinity-Pawling (3-2) team. The boys lacrosse program has enjoyed a tremendous amount of success over the past three decades and this season has been no different. In light of the team’s hot start, we highlight one of the many contributors to the Deerfield Academy boys lacrosse program, assistant coach Drew Philie ‘09, whose passion for and dedication to the program started back in the spring of 2007 when he was a sophomore at the Academy, playing for coaches Davis and Flaska. 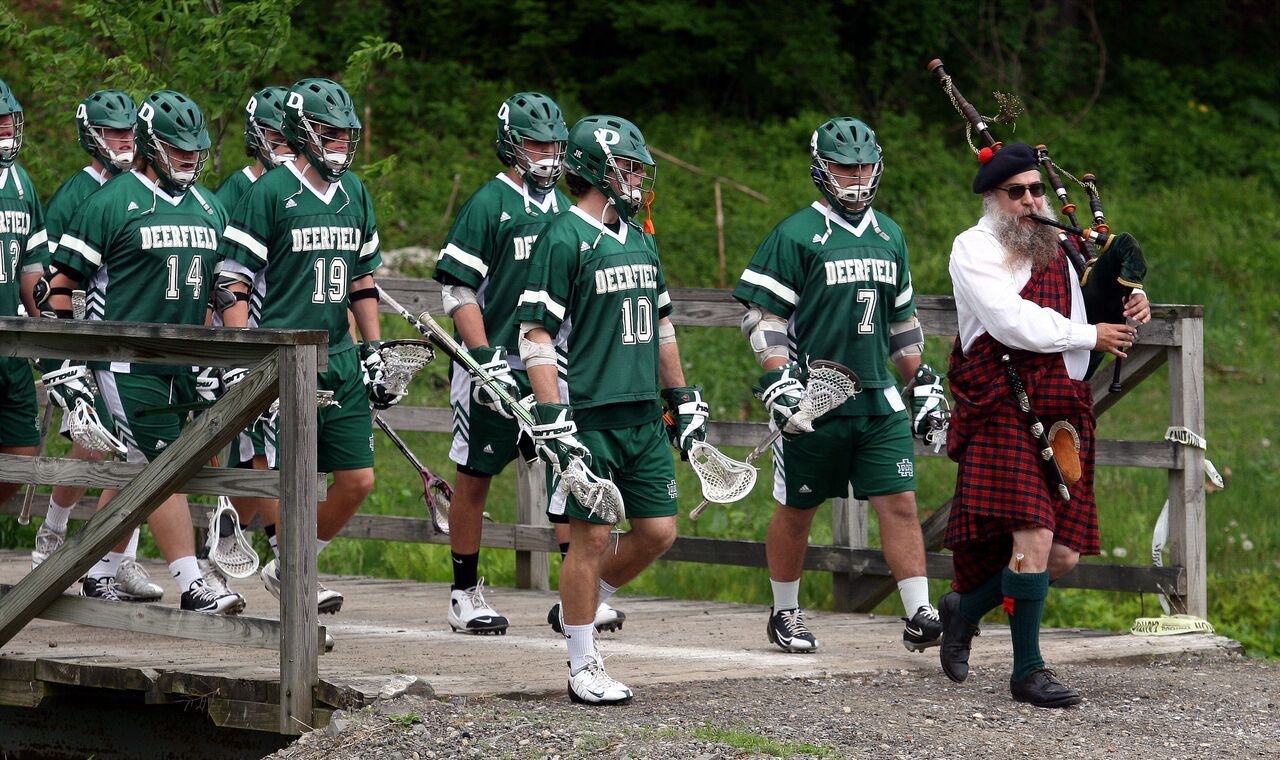 While a student at Deerfield, coach Philie was a tri-varsity captain of the football, hockey and lacrosse teams. Over eight varsity seasons (two football, two hockey and three lacrosse), Philie accumulated an incredible 81-21-3 record which was good for a .771 win percentage. In lacrosse alone, his team’s accomplishments were even more astonishing as he went 45-2 over three seasons, including an undefeated 15-0 season as a sophomore. While Philie played an important role in helping his teams win games, he also understood the value of being a team first athlete, which was exhibited by him being awarded the Frank Dahowski Award in football and the 7th Player award in hockey. 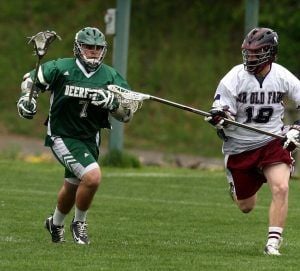 After graduating from Deerfield, Philie took his talents to the University of Vermont to play lacrosse where he was a force to be reckoned with in the America East Athletic Conference, earning a spot on the All-Conference Second-Team all four years of his career. While at UVM, he was a four-year starter on attack and a three-year captain, posting 176 points, good for fifth in program history. Philie earned a number of awards and honors throughout his time in Burlington, VT including America East Rookie of the Year in 2010 as well as being named to the Tewaaraton Award Watch list in 2013. Earlier this spring, Philie was honored as a member of the 40th Anniversary All-Time Team at UVM, to read the full story click here.