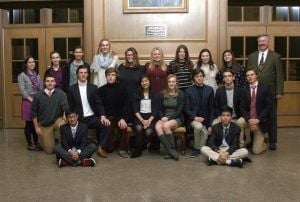 For the fifth consecutive Wednesday race the boys ski team placed first over Williston, Wilbraham, Northfield Mount Hermon, Mohawk Regional High School and Eaglebrook School at the Mount Institute Ski League race. The race was a giant slalom and the conditions on this warm day were challenging for all the racers. 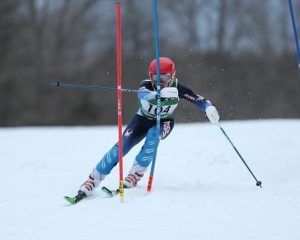 Both the boys and girls teams competed hard taking a first and third place finish respectively. Four of the top five boy finishers were Deerfield skiers. Garrett Alexander continued his late season surge for the team with a first place finish with the two fastest runs of the afternoon. The Sarachek brothers came in 3rd (Griffin) and 5th (Sevrin) with teammate JP Patton sandwiched between them with a 4th place performance. 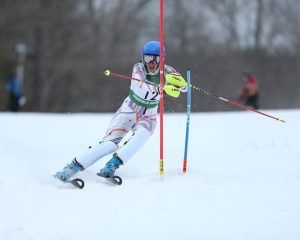 This Wednesday February 15 the teams will compete in the Class A Alpine Skiing Championships being hosted this year at Sunapee Mountain.