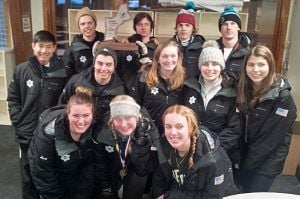 On Wednesday afternoon, the boys and girls alpine ski teams competed at the NEPSAC Class A Championship at Mount Sunapee, New Hampshire, the event was hosted by Kimball Union Academy and St. Sebastian’s School. The highlight of the day was the incredible team performance showcased by the boys, which earned a second place finish, a year after taking first. While Berkshire dominated the day, finishing 28 points ahead of the Big Green, the fight for 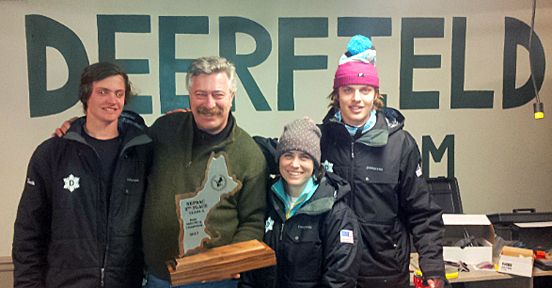 second was a close one as the green and white finished just four and six points ahead of Belmont Hill and Suffield respectively. Garrett Alexander ‘19 paved the way for DA with a brilliant individual effort, the sophomore finished 6th in the slalom and 5th in the giant slalom. The only other top 10 finisher in either event was Sevrin Sarachek ‘17 who took home ninth in the giant slalom.

On the girls side, Valerie Hetherington ‘19 had a spectacular day, finishing 3rd in the slalom and 4th in the giant slalom. Valerie’s 3rd place marker was the highest any Deerfield athlete finished on both the girls and boys teams. As a team, the girls would match last year’s 9th place showing, the program has a bright future with some great young talent! 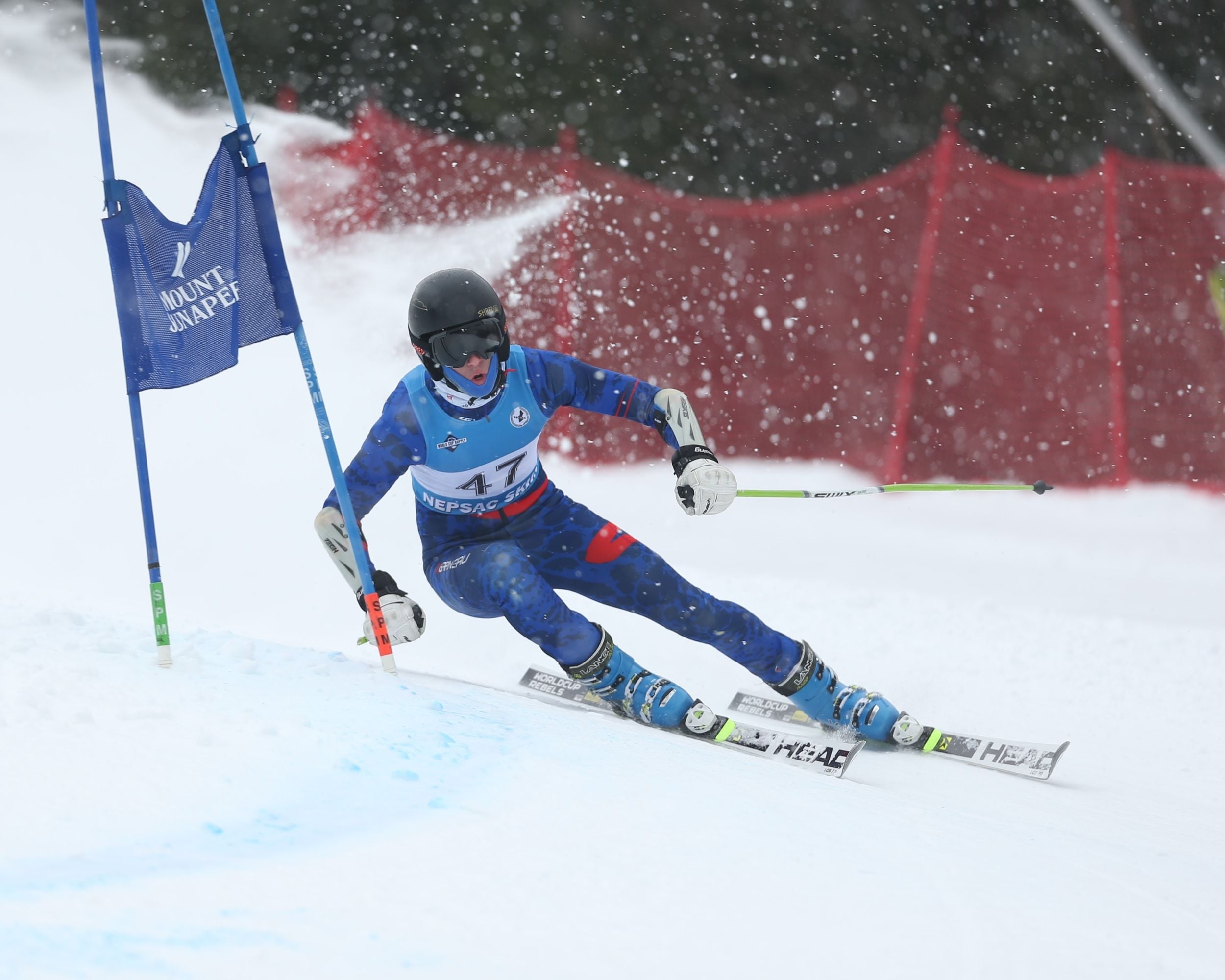 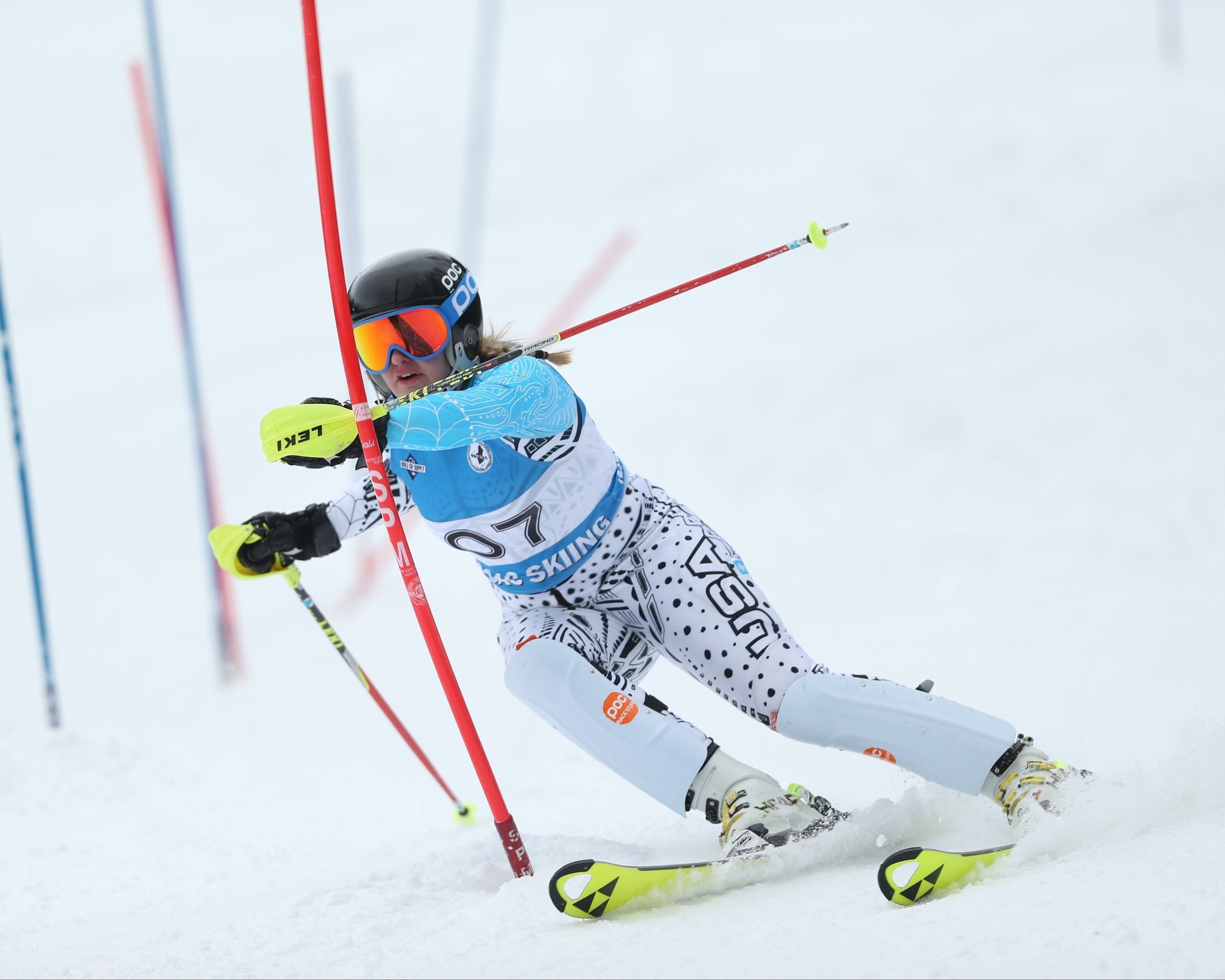