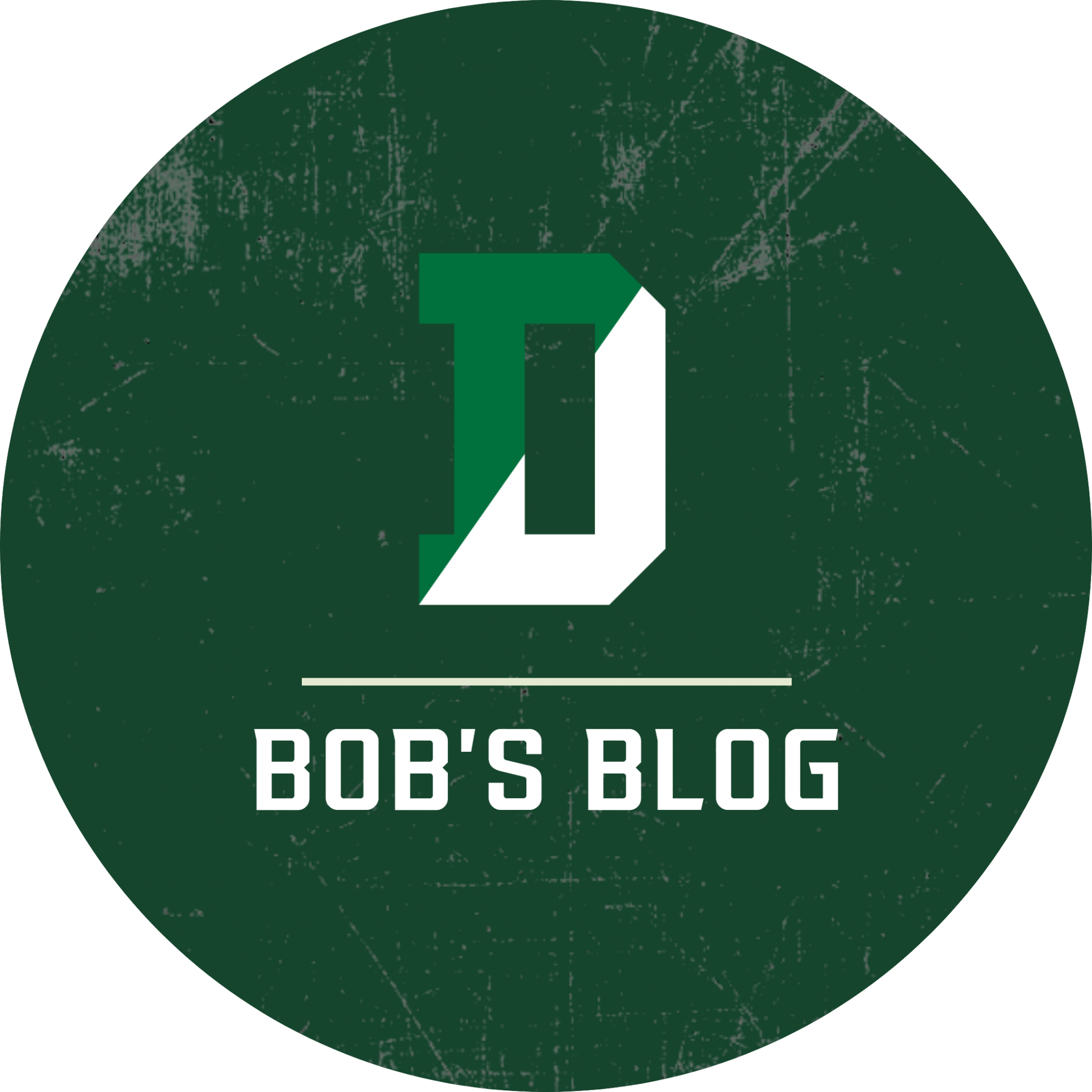 When I heard the news story on the unequal weight training facilities supplied by the NCAA at the tournament’s regional sites for the men’s and women’s teams, I took several days to reflect on its impact for women in sports. First, one has to ask how could such a simple and straightforward task be so poorly managed? And secondly, it was the players that had to speak up and point out the mistake. Where were the organizers – men and women in charge of organizing such a hugely popular event? From my own living room, I felt embarrassed for those female athletes and angry at those responsible for dropping the ball.

Have not we been talking about equity in sports at a national level for years? I can understand that changing culture is going to take more time, but the sports world has been actively working to solve bigger problems than this most recent example of inequality. It feels like “one step forward then two steps back!” I remember watching Billie Jean King pummel Bobby Riggs in a nationally televised tennis match promoted then as “the battle of the sexes”. This was in 1973; I was twelve years old at the time and I cheered passionately the entire match for Billie Jean.

Over the years, we have all seen women in sports take on big management for equal pay and recognition. The U.S. Women’s National Soccer team, the LPGA, professional tennis, and the WNBA are just some of the many, recognizable women’s athletic associations fighting hard for equal and fair treatment and compensation for women in sports. In the non-professional sports landscape Title IX has done the most for recognizing and promoting athletic opportunities for female student-athletes. However, last week’s misstep among the NCAA leadership group reminds us all that the search for equity in sports is far from over.

As I watch the women’s tournament unfold this year, there are several clear indicators that show us all how far the women’s game has come in recent years. This year, very similar to the men’s side, there are at least 8-10 teams capable of winning the tournament. I can remember back as recently as ten years ago when first and second round games were blowouts by over 60-70 points. And back then there were only 2-3 teams actually capable of winning the tournament. The coaching staffs in women’s programs today are larger, more full-time, and are making headway toward closing the gap in compensation compared to men’s coaching. Television time has grown exponentially in recent years with major networks covering the games. The NCAA has done solid work spreading out the games for both tournaments, reducing overlap. So much has been done to promote the women’s side of the March Madness Tournament, which makes the weight room failure all the more infuriating.

There will be another test on the horizon as to how far the NCAA Tournament has come; how will publications like Sports Illustrated choose to cover the events? In recent years, we have seen that the men’s side will be on the cover and dominate nearly all of the coverage. The women’s story has been cut to a couple of pages tacked on to the end of the men’s story. Here again, I am reminded that it will take more time to change culture. A publication like Sports Illustrated can certainly move the needle on fair and equal coverage. Let’s see what happens!

Equity in sports is something I think about every day. This is about fairness in sport, equality of access, recognizing inequalities and taking steps to address them. It is about changing the culture and structure of sport to ensure that it becomes accessible to everyone in society. This should be easy to understand and let us not confuse the issue. It’s not about being better, stronger, or more skilled. At Deerfield, we focus on supporting every one of our programs. We do not pay our athletes and performers, but we do show our support for them by attending their games and performances. If you are someone who only attends varsity boy’s sporting events, you should consider more how your actions might be contributing to a culture of inequality. The same time commitments and desire to compete and perform successfully are in place for every program. Teamwork and support of others happen regardless of level and gender. 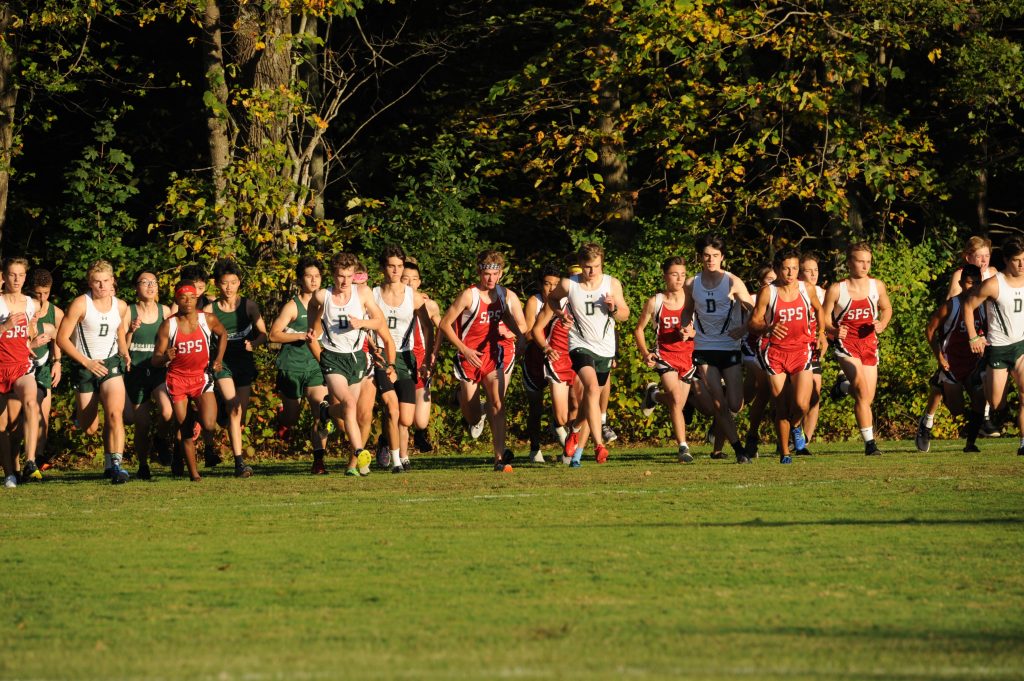 The support given this year to the women’s NCAA basketball Tournament has led to greater recognition and when this happens, we can then talk about chipping away at shifting sports culture and equal opportunities for all. I applaud a lot of the work we are seeing from the NCAA, and professional sports ownership. The weight room inequity that was exposed on social media is the reminder that the work of gender equality is ongoing and we can all be participants. Why can’t this happen at Deerfield? If everyone reading this article can take it upon themselves to visit 2-3 additional games or performances this spring, at any level, we can begin to show greater support for others. At a place like Deerfield, showing support is key to creating positive culture, and positive culture empowers more of us to do our best.

Sport and performing arts programs that have proven most effective thus far in promoting gender equity are those that are well-integrated into the community. I came across an article entitled “Equity in sports coverage will help level the playing field for girls and young women.” In the article, the message is clearly made: “Parity in sports representation and the importance that institutions place on both men’s and women’s play are so critical. Education and sports go hand in hand, and the inequity between how our society views and discusses male versus female athletes starts in schools. When girls and young women take center stage at their schools – in the classroom as well as on the court or fields – they learn how to be resilient, to advocate for themselves, build confidence to take healthy risks, and develop the courage and conviction to make contributions that will lead to more fulfilling lives.”

I will end by reflecting back on what inspires me to write this blog; maybe it is because I am the father of four young women, or because I am still embarrassed by the social media exposure of the NCAA weight room disparity. I want better, and here at Deerfield there are still more steps to take working toward greater gender equality with all of our co-curricular programs. The athletic department will continue to evaluate how we do with this topic. My ask today is to have everyone in our community do more of what we can to further close the gap on gender inequities within our programs. Let us all pay attention and do more listening, observing, acting intentionally, and speaking up when disappointed in something you have noticed. Expand how you think of supporting others. It has been my experience here at Deerfield that whenever we make up our minds to get something done collectively, we find a way of doing it. What better goals can we set for ourselves than seeking ways to be more inclusive, more supportive and be more unified as we head into a busy spring term. GO BIG GREEN! 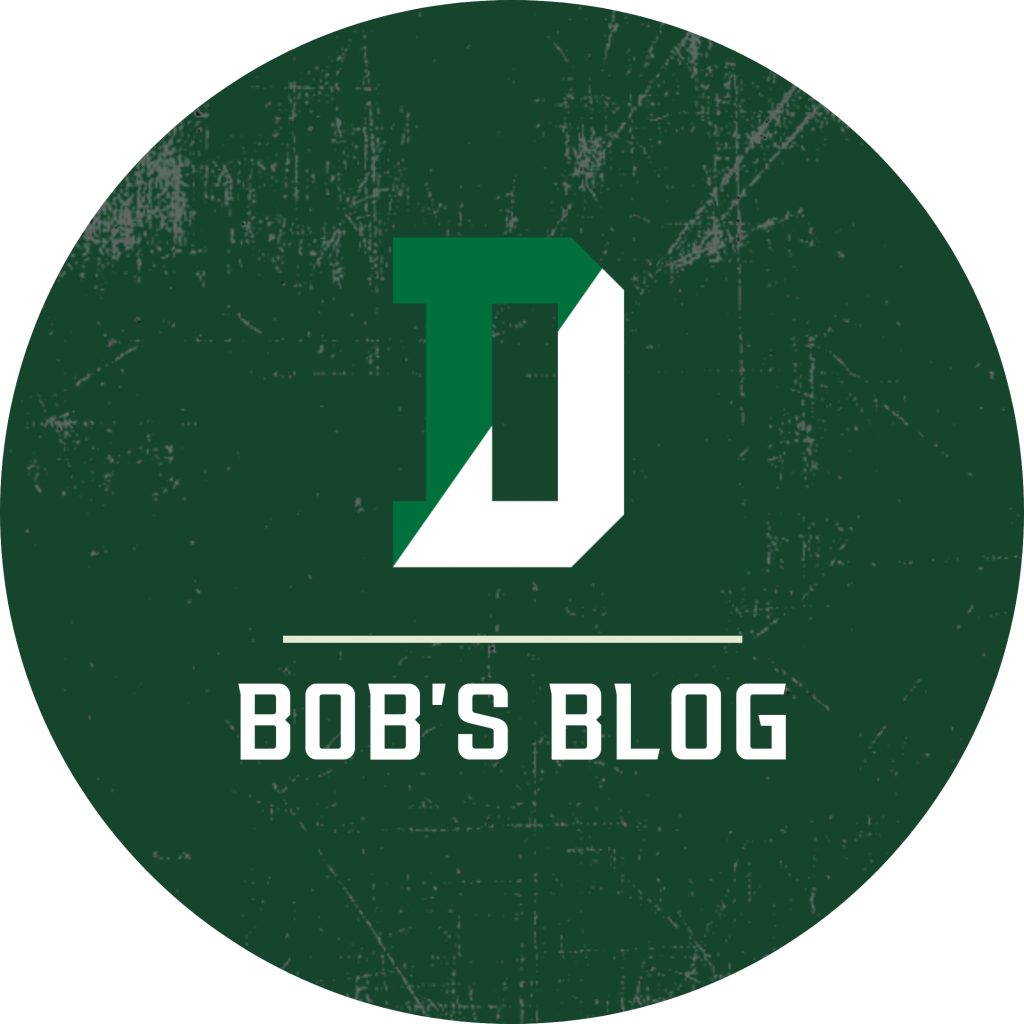