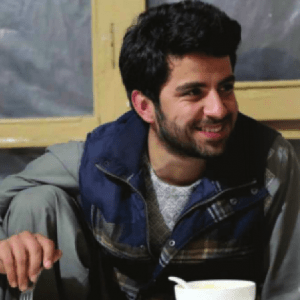 The Ashley Award, created in honor of Tom Ashley (Deerfield Class of 1911), is given periodically to a young alumnus or alumna who demonstrates character and devotion to a people, cause, or place through unwavering volunteer service.