James W. Stevens ’54, passed away Sunday June 30th 2019 at his home in Watch Hill, RI. Jim was surrounded by loving family in his final moments. He was a leader of many and always led by positive example and good humor. Jim grew up on the Massachusetts lakeshore of Webster Lake with his sister, Beverly. He always spoke of those days fondly. Later, he attended Deerfield where he made many lifelong friends. As Captain of the baseball team and President of the class of 1954, Jim later joined the Board so he could give back to the school he felt most indebted for positively changing his life. Soon Jim joined the Williams College class of 1958, where he was class President and within a decade joined their Board of Directors. He was the youngest board member ever, for the college, but what he was most proud of was having the opportunity to vote for co-education while on both Deerfield and Williams boards. All who knew him, knew how special of a man he was. He was kind, humble, funny and incredibly generous. He will be missed and forever loved. 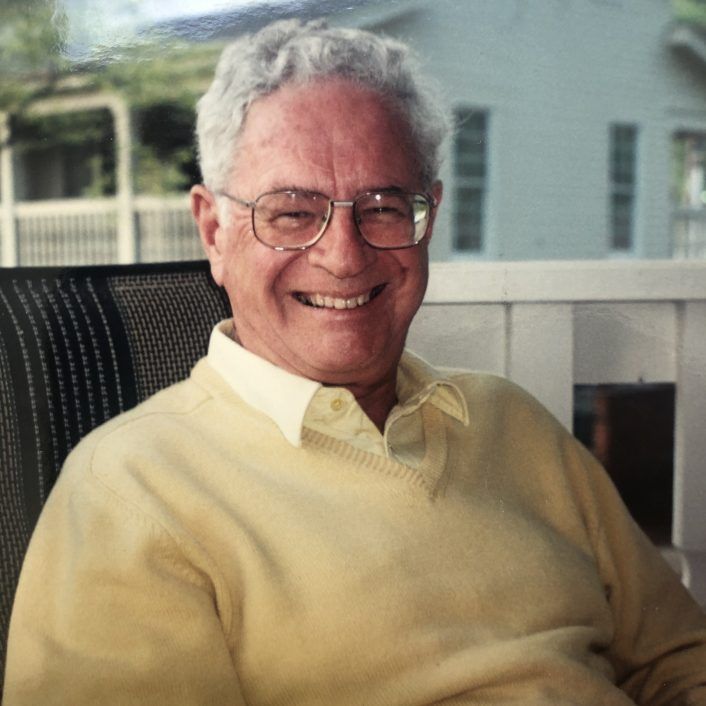