In February, I traveled to Baku, the capital of Azerbaijan, as one of several hundred observers of the country’s Parliamentary elections. Azerbaijan is located in Central Asia in a neighborhood that includes Iran, Russia, Turkey and the Caspian Sea. It is a country of great tolerance and diversity with 30,000 Jews among a population that is 98 percent Muslim and enjoys strong ties with Israel. Azerbaijan enjoys a rich cultural heritage of art and music, including jazz; has two of the Top Five chess Grandmasters in the world, and is a strong ally of the United States. Baku, with oil and natural gas reserves as well as solar and wind exploration, is also a key transportation hub along the Silk Road connecting China, Europe and the Middle East. Our Switzer Highland neighborhood (population 900) in San Diego has enjoyed a cultural and educational partnership with the Nasimi District (population 215,000) in Baku since 2011. On April 11, Azerbaijan will sponsor the 3rd Annual Baku Open Chess Tournament in San Diego in partnership with the City of San Diego Downtown Library and the San Diego Chess Club. 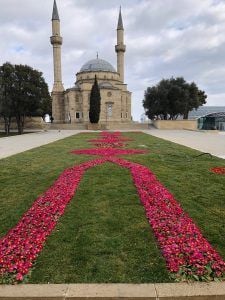 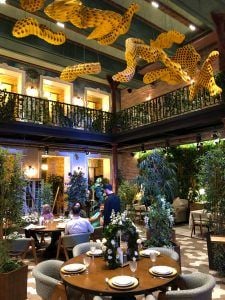 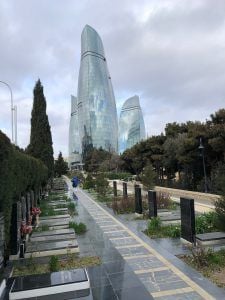 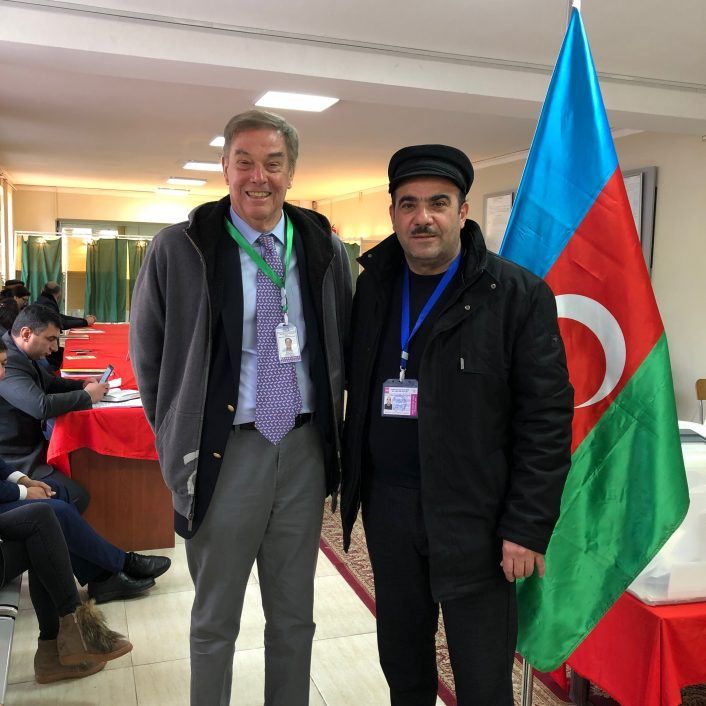