Barbara reports on her husband; “Known to his classmates as “Jack” Miner passed away in Eugene, Oregon of age-related causes at the age of 92. Jack often recalled his days spent at Deerfield and the excellent education he received. The headmaster during his years at Deerfield was the legendary Frank Boyden. Jack remembered Mr. Boyden being particularly supportive of him when Jack’s father died in 1940 soon after Jack entered Deerfield. Jack graduated in 1944 with a scholarship to Princeton where he received both his B.A. and his Ph.D. in clinical psychology. Jack enjoyed hiking, traveling to Hawaii, entertaining friends at dinner parties with his wife, and was an avid tennis player.” 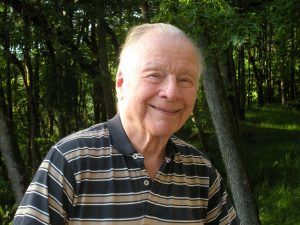 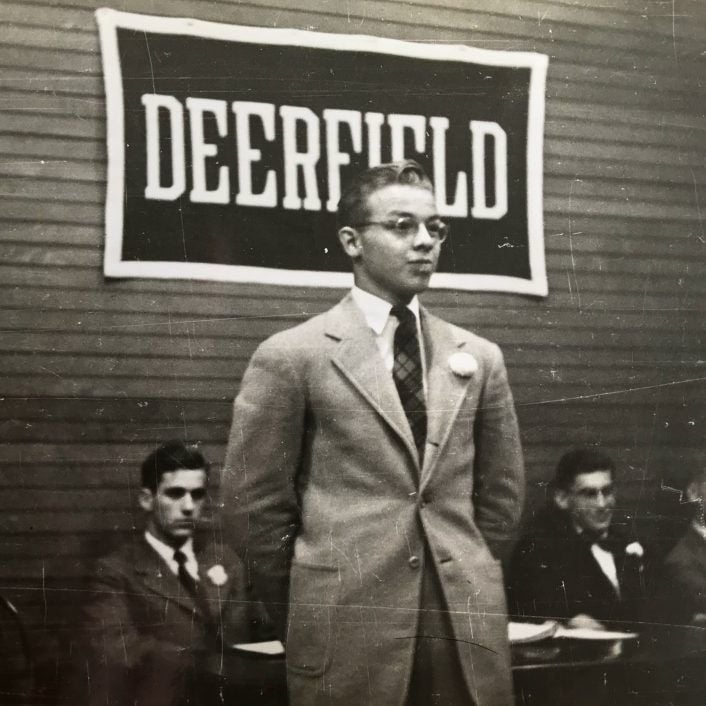