Dorothy Helen Grybko Rosario passed away on Tuesday, March 19, 2019, of complications from lung cancer and other medical issues. She was a long-time resident of Royal Palm Beach Florida.

Born on April 12, 1931, in Montague, Massachusetts, she was the daughter of the late Frank Grybko and Helen Gritz. Dorothy was one of the first three women to attend Deerfield Academy.  She moved to New York and modeled before traveling to Europe. In Madrid, Spain, she worked as a cartographer and met and married her husband. Felix Rosario. Due to Felix’s occupation, they lived in Texas, Virginia, Panama, Japan, Okinawa, and Hawaii. After her divorce in 1974, she worked as an assistant to the Associate Dean of the University of Hawaii’s College of Education and the Teacher Corps.

Dorothy was an artist and showcased her oil paintings at Hawaii’s premier outdoor art gallery, “Art on the Zoo Fence.” She was once complimented on her work when actor Jack Lord stopped by; and she received ribbon awards for some of her paintings. She was creative with sumi-e(Japanese black ink painting) and created beautiful note cards.

Dorothy enjoyed foods from around the world, loved to read, enjoyed movies, and was always keeping up on the news. She traveled several times with her daughter in Spain and France; and even a Mediterranean cruise. Paris was one of her favorite cities (she loved making paté).

Dorothy is survived by her daughter Monica J. Pileggi and son-in-law Anthony Pileggi, son Felix C. Rosario, sister Shirley Clark, and numerous nephews, cousins, and friends. She was predeceased by her siblings, Charlotte Maynard and Frank Grybko, Jr. All of her friends and family experienced her love and devotion, and she will be deeply missed.

Mom will be laid to rest at St. Stanislaus Cemetery in South Deerfield. 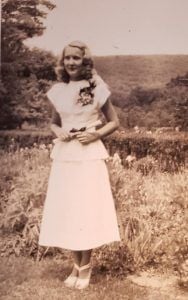 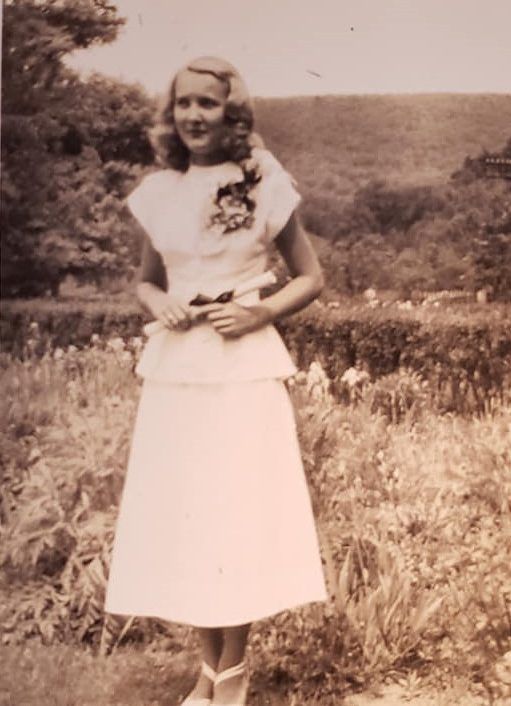