JACK SAUNDERS PARKER JR Class of 1964
Capt. Jack, as he liked to be called, passed away from a lingering illness in his home in San Diego on February 27, 2019.

Born in Boston, MA in 1945; he called California home for over 50 years, residing in Berkeley, Malibu, Van Nuys, and Shelter Island. After graduating from Deerfield Academy and Ripon College, he attended University of California – Berkeley in the field of drama and theater and the Lee Strasbourg Theater and Film Institute in Los Angeles.
He registered with the Screen Actors Guild as Jason Parker – the name that stayed with his immediate family.

Jack had a curiosity and zest for participating in life; continually learning from the varied people he encountered and seeking experiences and adventures which challenged him. From acting to special effects engineering, to ranching and volunteer fire fighting, to sailing and acquiring his Captains license, to opening a business services store and creating his own photography dark room, he never stopped asking questions and wanting to share/teach others what he learned.

Jack leaves behind: loving daughter Raine Noel and husband Tony Pushckor and granddaughter Sky of Issaquah, WA; stepdaughter Tracey Grady and her beloved family in Shoreline, WA; sister Diane (Greg Peters) in Shelburne, VT; many caring cousins; and his special friend and caregiver, Vicki Everett. He was recently predeceased by his devoted parents, Jack and Betty Parker of MA.

A private family ceremony is planned for April 6 in San Diego. Memorial contributions in Jack’s memory may be made to Disaster Animal Response Team (DART) where he brought animals rescued in fires around Malibu. ( 5206 W. Jefferson BLVD, Los Angeles, CA 90016 or go to SPCALA.com (“donate”). 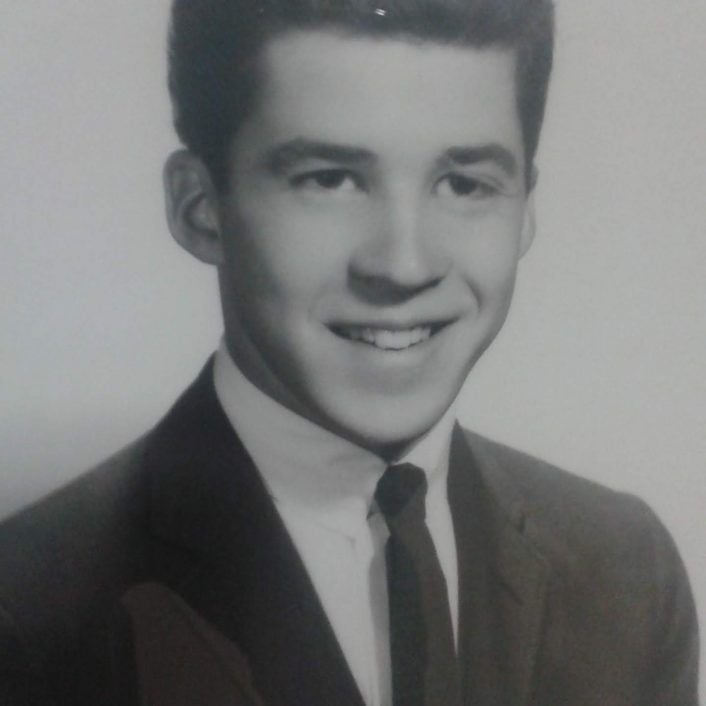