“Everything passes, only truth remains.” – The Brothers Karamazov. 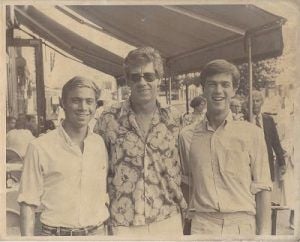 I just learned here on Facebook that one of my best friends from Deerfield and some years thereafter, Sam Zales, passed away. Sam made freshman year especially bearable. I can still remember his Renfield in Dracula all these years later, and I will cherish his trumpet playing in A Funny Thing Happened on the Way to the Forum, which I have on DVD. He had to leave at intermission, so only the trumpeter playing harmony can be heard in the second act. The photo below, taken by Rich Royce, is a wonderful memory of my favorite weekend in New York. It’s pretty devastating to think that I’m the only one still alive of the three of us in the photo. I was never expecting to see Paul Gleason again, but I guess I figured I’d see Sam at least one more time. I’ll miss you. 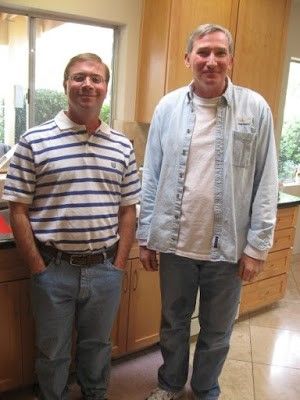