A Salute to Tim Day

With the “can-do” spirit of a U.S. Marine officer, Tim Day ’55, created many jobs and sustained scores of families over the years at the helm of Bar-S Foods. In 1981 Tim founded and guided Bar-S into a premier processed food and distribution enterprise. Since 2006, under his guidance, Bar-S has been the #1 best-selling hot dog brand in the United States.

Additionally, Tim’s magnanimity has supported many endeavors including the Timothy T. Day Overlook and the inspiring Semper Fidelis Memorial Chapel at The National Museum of the Marine Corps at Quantico, VA, as well as the post-graduate education of Marine officers via fellowships at Harvard Business School to “foster and develop entrepreneurs with sound values who will strengthen the community and nation” ..

In a newsletter to the 4,500 associates of Bar-S Foods, Warren Panico, President and CEO, wrote: “At the end of 2017, Tim Day, Bar-S Founder, former President and CEO and current Chairman of the Board, will be retiring from the Bar-S Board of Directors. His leadership over the last 3 decades will be felt for years to come. Although his role at Bar-S will come to an end, his work as a leader continues in the community.” .. In recognition of his work, Tim received the 2017 City of Hope “Spirit of Life” Award, to recognize his outstanding personal, professional and philanthropic achievements. This is the second time Tim has been recognized by the organization with this award. .. I speak for all who have had the opportunity to work with Tim over the years – THANK YOU for your friendship, vision and leadership. You will be missed, however your legacy as a business, industry and community leader will live on.”

Tim Day retired as Chairman of the Board of Directors at year end 2017. We salute you, Tim, with an admirable Well-Done for your dedication to our national community via an ongoing 36 year shining legacy of your “life’s work.” 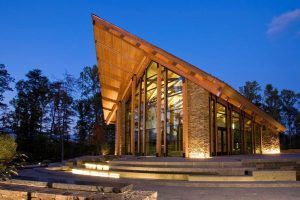 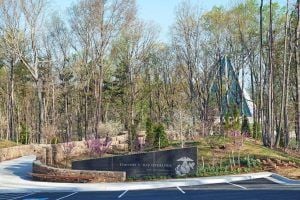 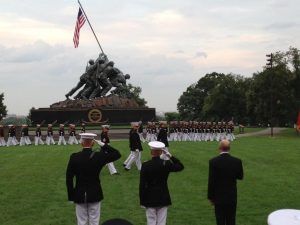 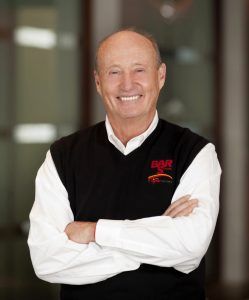 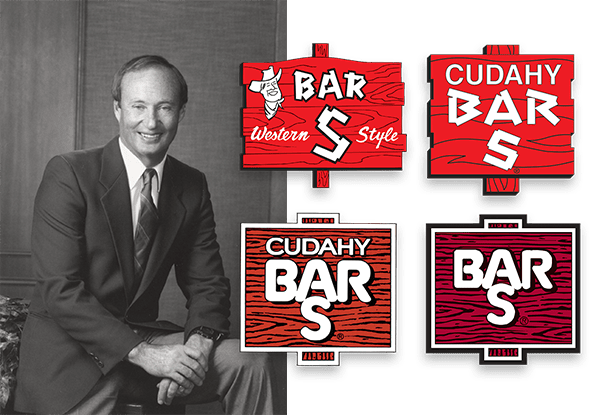