Jay Caldwell ’81 reports his father Joe Caldwell ’47 passed away peacefully surrounded by family on October 21, 2017. He is survived by his wife of 58 years, Marcy, daughters Cynthia and Heather, and six grand-children. Dad’s deep love for both the Academy and Historic Deerfield remained undiminished throughout his life. His love of art and antiques was sparked during his days in the Pocumtuck Valley, and for the last 44 years – until just a few days before his passing – he was fully active in our gallery business interests, including Caldwell Gallery Hudson, which we launched in 2014. He liked to say “you retire from work, you don’t retire from passion”. I was privileged to work beside dad for 32 years, and will continue the firm he founded with our core principles fully intact. He was a “father’s father”, and I am pleased to report to all who knew him that Joe Caldwell “finished up strong”. 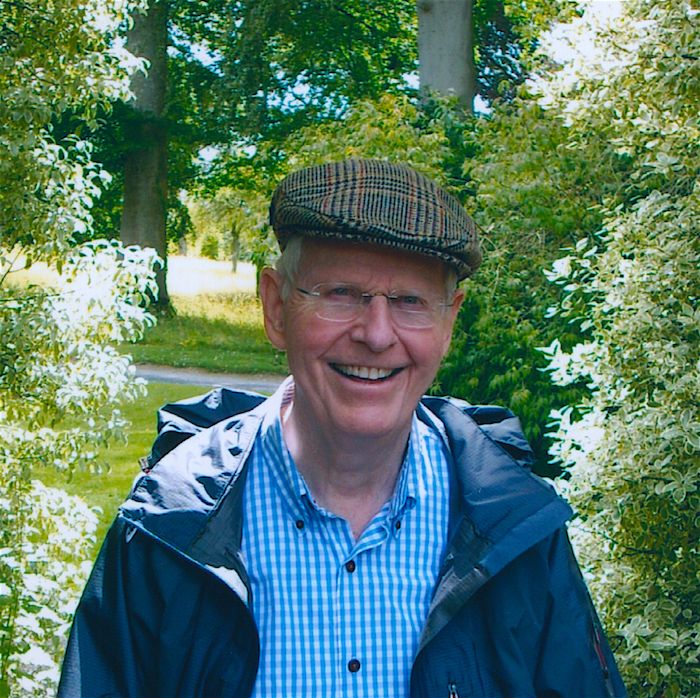