Kelly, as friends and family called him, practiced law in southern California for thirty years. During that time he ‘fell in love’ with the city of El Segundo where he first served as a councilman starting in 1998 and then as Mayor until 2010 when he retired after 12 years of public service. While serving as Mayor, Kelly also wrote for the El Segundo Herald on wide ranging topics such as astronomy and pets, but never politics.

McDowell helped to preserve El Segundo’s small town charm by halting the expansion of LAX airport. He also prevented the transit authority from turning much of the city into a railyard.

When the federal Base Realignment and Closure Commission (BRACC) attempted to shut down Los Angeles Air Force Base, McDowell convinced the commission to keep it open, citing the base’s many benefits to the country and the city.

While mayor, McDowell served as the chairman of the Consortium of Cities. In that position, he championed the novel political idea of bundling development projects of numerous municipalities into a coherent initiative. This provided for comprehensive coordinated planning, resulting in reduced costs. After retiring as mayor, he was named executive director of the Independent Cities Association, a non-profit group of 32 cites in southern California.

As a young man, McDowell traveled the world to such far off places as Sri Lanka, the Seychelles, Italy and, closer to home, Jackson Hole, Wyoming where he worked as a wrangler. After attending Deerfield Academy in Massachusetts, he went off to Stanford University to study economics and political science, graduating in 1974. He then attended law school at UCLA, where he earned his juris doctor with honors in 1977.

More recently, McDowell moved to Gig Harbor, Washington with his wife and cat to be nearer his extended family. He is survived by his devoted wife Lisa, his son Kelliston, his brothers Josh and Robert, his sister Tina and his extended family members, Christy Gibbons, Jackie Adelman and his step-grandchildren, Tommy, Ruby and Tanner who always called him “Papa.”

Funeral services will be private. 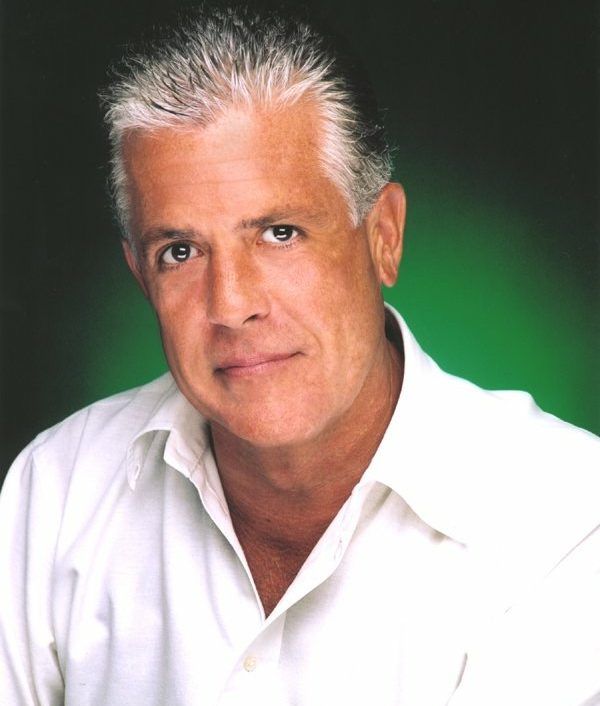