Leonard Holzer was born in London, England, on May 25, 1937, and grew up in New York City. Our classmate passed away in Palm Beach, Florida, on March 30, 2017. After Deerfield, Lenny graduated from Princeton University in 1959. He and his wife, Marsia, were married 43 years and had three children, Chayt, Teddy, and Christy. Lenny also had a son, Rusty, from a previous marriage. After successful careers in real estate development and producing creative films, Lenny dedicated himself in his later years to counseling and performing numerous interventions to help many achieve sobriety. Lenny was “a family man, a patriarch, and one of the last true gentlemen.” The obituary and photos were provided by his daughter, Christy. The family welcomes your memories and stories of him. Please send these to: lennyholzermemorial@gmail.com 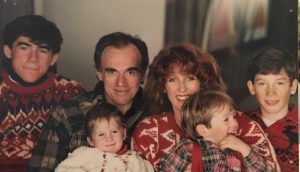 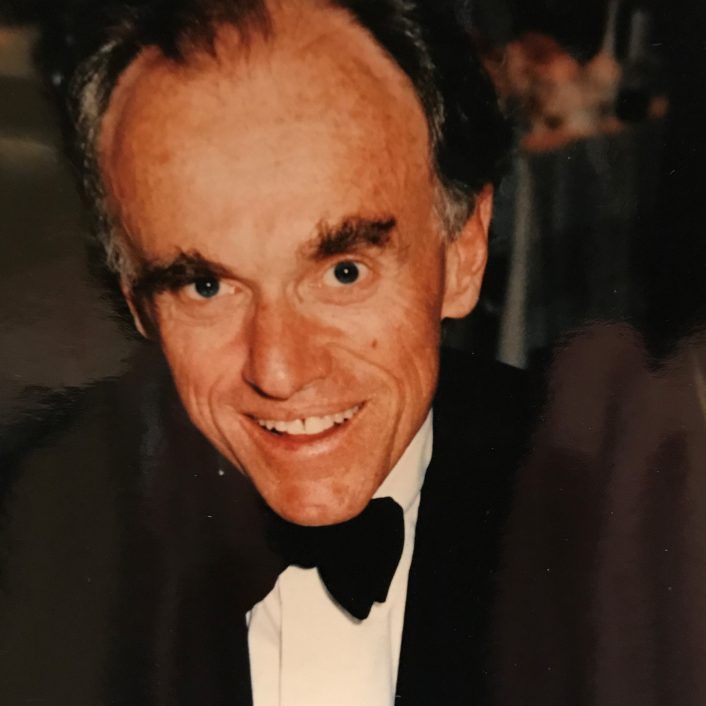