Tim Day, his family and friends, were hosted by Col. Robert B. Sofge, selected for promotion to Brigadier General, and BGen Kevin J. Killea at the 2016 Miramar Air Show in September. The Blue Angels were featured at the San Diego event along with flights displaying the awesome capabilities of other military aircraft including a demonstration of the new F-35B Lightning II Joint Strike Fighter. The annual event is the largest military air show in the United States with a three day estimated attendance of 700,000. It includes aircraft from all branches of the armed services as well as civilian and historic aircraft. 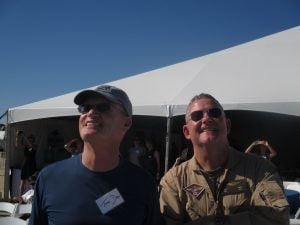 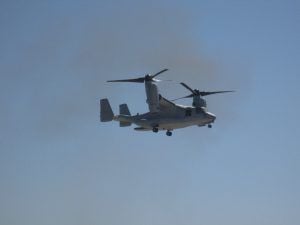 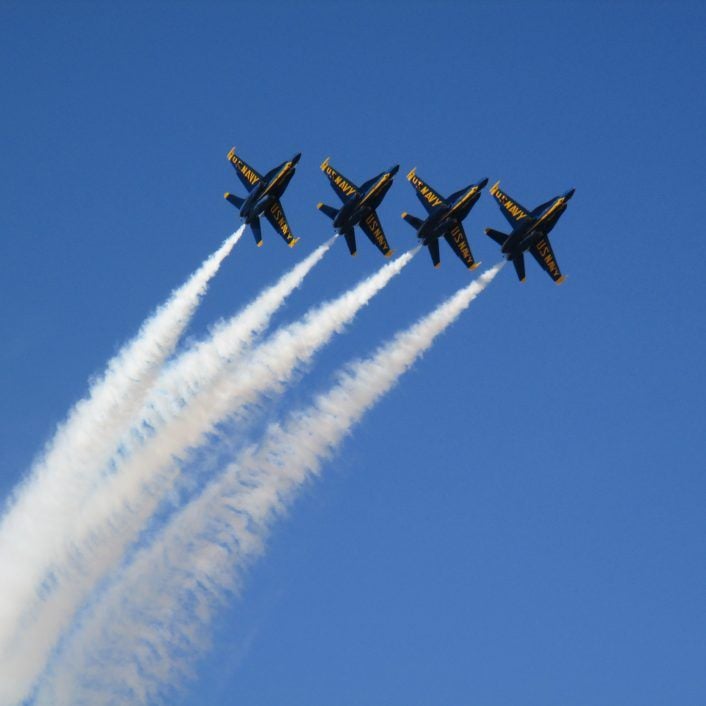