In 2013, I married Michael Bok in a beautiful outdoor ceremony in Northampton. A few months later we moved to Lund, Sweden for his post-doctoral research position at Lund University. While studying Swedish and perfecting the art of baking cinnamon buns, I returned to school for my Master of Laws so I could transition my career from litigation to tax law. I graduated with my degree in International and European Tax Law in June 2015 and accepted a position with KMPG in their US Tax Group in London, England. We are loving living in Europe with our dog Charlie and fully embracing the travel opportunities abroad. I hope everyone had a wonderful time at Reunion, and I will certainly be making the 20th! 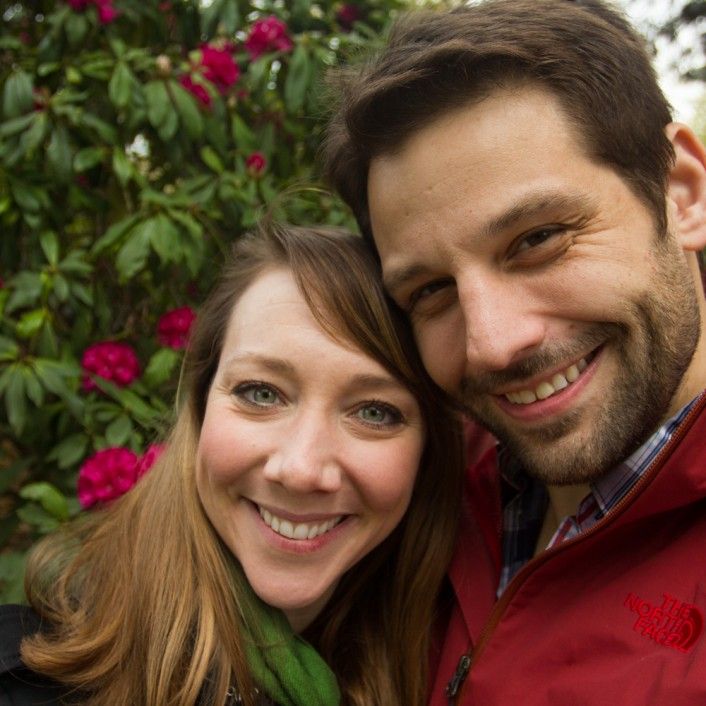