Garrett James ’93 married Olya Kisseleva on June 27, 2015 in Deerfield, MA, in a backyard ceremony and reception.

Garrett works in the Quantitative Investment Strategies group at Goldman Sachs. Olya, an Electronic Production and Design major at Berklee College of Music, is a singer-songwriter/producer and has recently released her latest album “Utopia”. Garrett and Olya frequently perform together as “Olya” in and around New York. Garrett and Olya share a live-work studio in Brooklyn, New York. 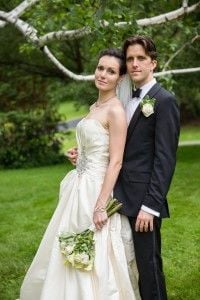 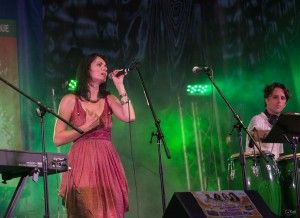 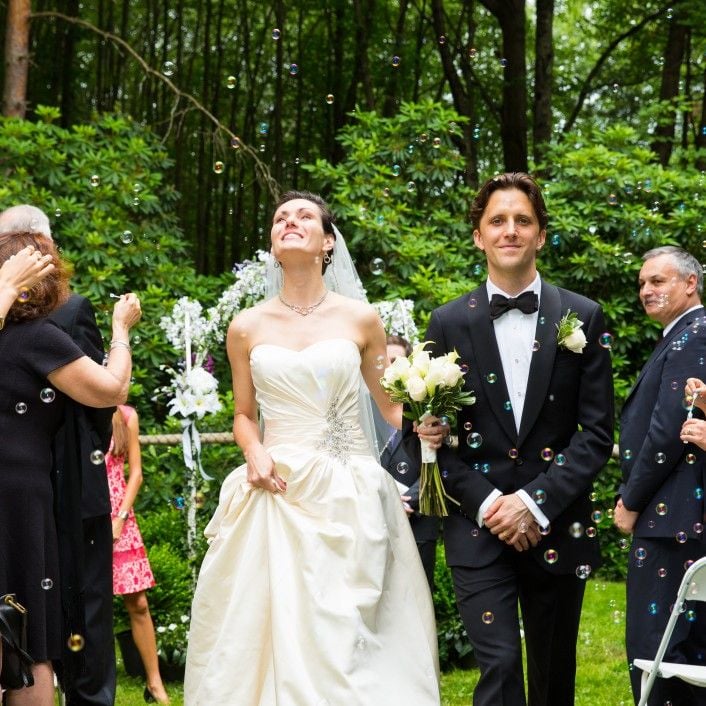