Whitney (Whit) and Jeanette Evans have resided in Sonoma, the heart of Sonoma Valley, since 1991, formerly in Silicon Valley for 4 years, and previously 50 years in Cleveland, Ohio, after graduating from Dartmouth College in 1959. Whit enjoyed his work along the way from 1976 to 1989 as the founder and President of National Health Watch, a health care consulting firm that “focused on hospital marketing programs.” He is a past Board member of the Boys & Girls Club of Sonoma Valley, the Special Olympics, and Board member of the Sonoma Valley Rotary Club. He is a founding Board member of the Sonoma Valley Fund, a non-profit philanthropic organization organized in 2006. Whit and Jeanette are devoted volunteers, and his current passion is seeking affordable housing for teachers in their community, many of whom have to commute 30 miles or more to their schools in Sonoma. In 2012, Whit was selected by the Sonoma City Council for the Alcalde, an honorary mayor award, commending him on his “passion and commitment to his community.” Whit and Jeanette have three married sons and seven grandchildren, 4 of whom are in college. Next to trout fishing, golf is Whit’s favorite hobby. Most importantly, he treasures being married to Jeanette since 1959 ! 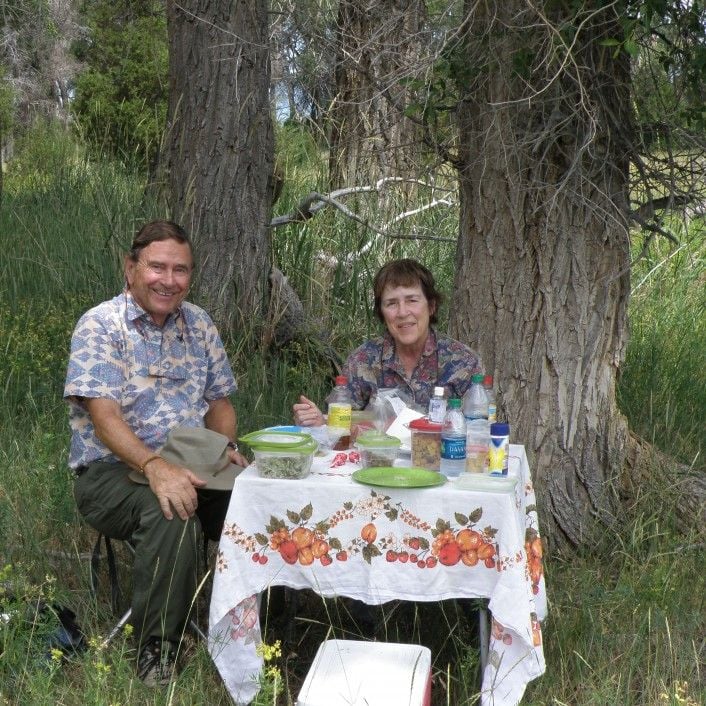