Gregory A. Delts, class of 1985, currently serves as Social Action Chair for the Bronx Alumni Chapter of Kappa Alpha Psi. In 2015 he was responsible for the creation of, and implementation of over 50 acts of community service, benefitting numerous community programs, and providing food to several thousand community residents via food pantries. Since November 2015, he has received numerous honors in recognition of his hard work. He was honored at the New York City Veterans Day parade on Nov. 11, 2015; received a Certificate of Recognition from Senator Ruth Hassel Thompson on Dec. 7; his second consecutive Brother of The Year Award for Meritorious Service from Kappa Alpha Psi on Jan. 17, 2016; the President’s Award from Keller Graduate School for obtaining the highest GPA in his MBA program on Jan. 20; being honored as an American Hero by the Brooklyn Nets on Feb. 5; receiving the Jonathan P. Hicks Memorial award for service and leadership to the community from Bronx Borough President Ruben Diaz, Jr on Feb. 11; receiving a Citation for Community Service and Leadership on February 20, from Bronx County Chair Assemblyman Marcos Crespo, and receiving Proclamations from NYS Senator Jose M. Serrano and NYC Councilmember Vanessa L. Gibson on February 26, 2016. His response to all of these honors is simple. He notes that, “…you do the work because it is desperately needed. If you get acknowledged, that’s nice. If not, that’s life. Either way you have the opportunity to positively affect someone’s life…” 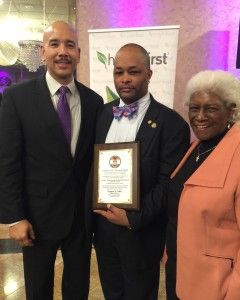 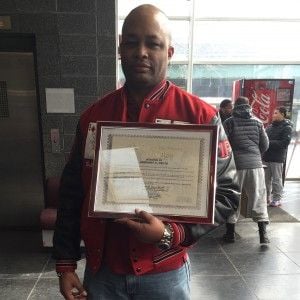 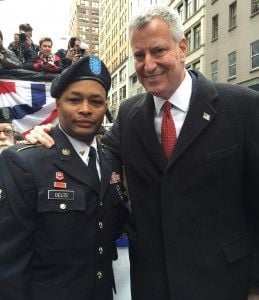 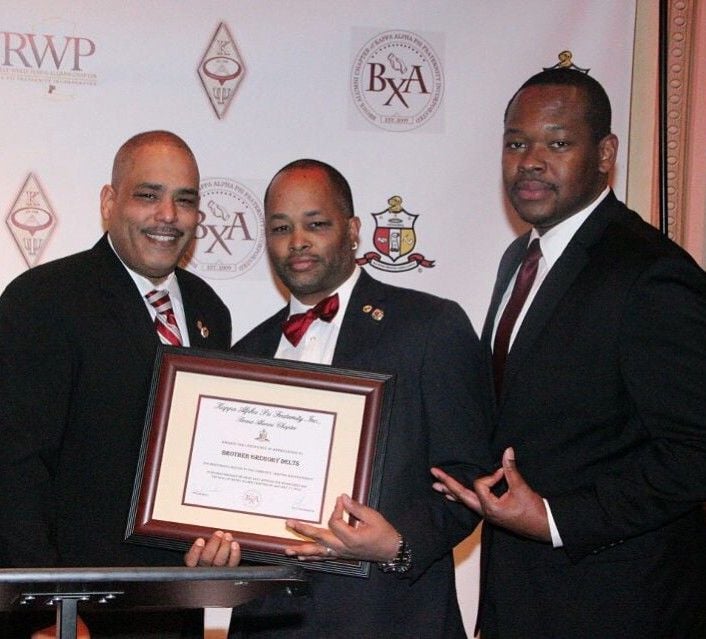