I’ve been working my tail off lately and have a lot of great things to report. While I spend a lot of time writing screenplays, I’ve been lucky enough to do some social media and marketing work as well, writing all the viral marketing and social media for Blackheart Spiced Rum and Evan Williams Honey. On the Hollywood side of things, my producing partner and I have a feature, Nigel & Oscar vs. The Sasquatch, that is in post production. It stars Neil Flynn, Paul Brittain, Adam Herschman and Tim Meadows. Keep an eye out for it later this year! I’ve also been performing improv and stand-up comedy regularly in LA and at the Westside Comedy Theater in Santa Monica where I’m on a house team, Regatta, and also get to perform with Ryan Timmerick (Class of ’89). It’s a blast and if anyone is in LA, please come see a show. They’re always a good time. On top of all that, I got to appear in a commercial for Movember starring Samuel L. Jackson made by collegehumor.com. That was a fun one. And finally, I’m writing this update right now in the artist apartment at the Society of the Four Arts in Palm Beach, FL where I’ve been teaching screenwriting and hosting a film screening series as their artist in residence. It’s truly an honor and I’m loving every second of it. Who knows? Maybe I’ll be able to bring my screenwriting course back to DA. That would be a blast. Anyway, that’s all from me. Hope to see you all at some point soon. 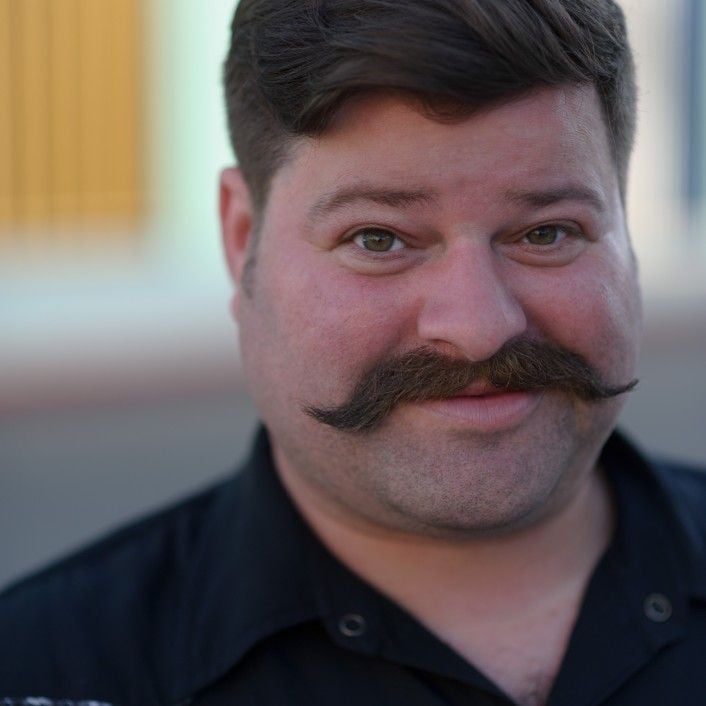