I am currently a Junior at the University of Richmond. I just completed my fall 2013 study abroad where I went to study International Business and Arabic Language at St. Andrews University in Scotland. I lived in an apartment with Brian Cox, 10′, whom I also lived with in Field Dormitory our freshman year 2006-2007 and then in Johnson-Doubleday our senior year 2009-2010.

During the course of my four months in Scotland, we drank pints, told stories and played over 30 rounds of golf. I also was fortunate enough to see many other familiar DA faces in every other city I traveled to in Europe. 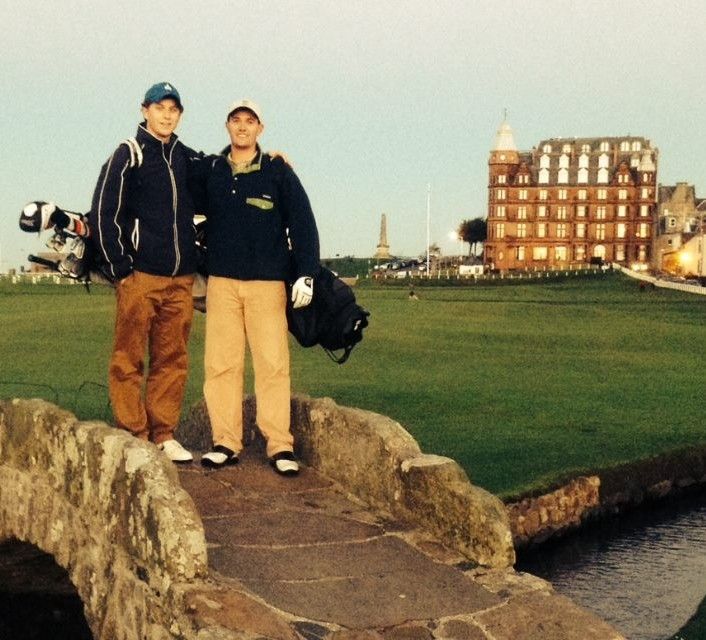