Ben Lovejoy (DA 2003) is in the NHL and was recently traded from the Pittsburgh Penguins to the Anaheim Ducks. He’s doing very well (3 assists in his first 6 games).  Ben & I lived next to each other in Field dorm our sophomore year (2000…which was also Mr. Kapteyn’s first year!) and were teammates in both hockey & lacrosse. I moved to Newport Beach about a month ago from Pasadena for a new job. About 2 weeks after moving to Newport Beach, I got a text message on Feb 6th from Ben: “Got traded to Ducks tonight!” Anyway, to make a long story short, it’s been a pretty amazing coincidence to see an old DA teammate/classmate/buddy play in the NHL, in a city on the opposite side of the country from DA. 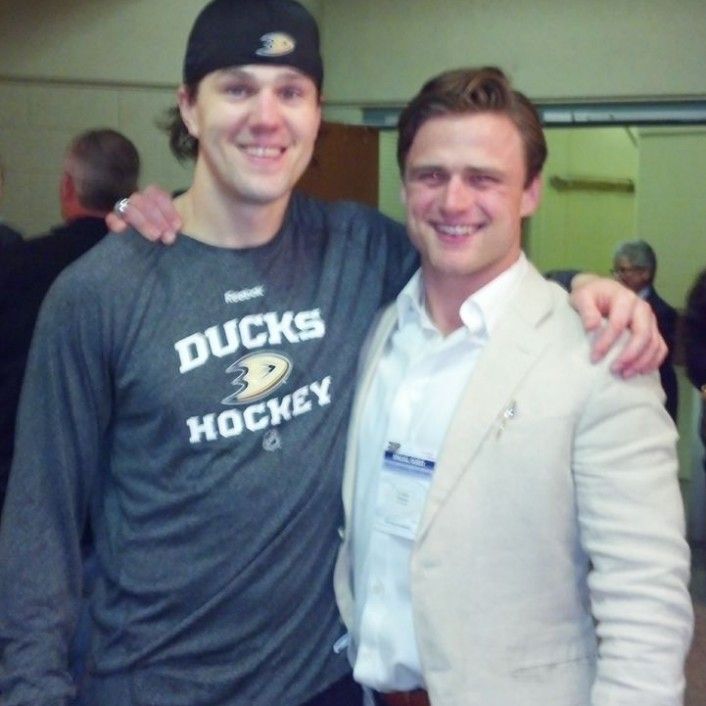