Right in Ankara, the heart and capital of Turkey, Bilkent University is pushing into the future of education. The first private university in the country, Bilkent includes a graduate school of education and a laboratory K-12 school that partners with the university to provide an environment for research and development.

Recently, I attended the ninth international conference at the school of education, which brought graduate students from Bilkent together with teachers and administrators from the US, the UK, and across Turkey. The theme of the conference was “Critical Thinking and Creativity: Learning Outside the Box,” and what I found there was a crucible for ideas, new and old.

Keynote addresses by graduate program directors from Cambridge University and Teachers College started two mornings of the conference, and teachers and school heads followed with presentations and discussions on topics from professional development to education theory to strategies for fostering critical thinking and creativity in the classroom. Talks were impassioned, and the discussions that followed were often vigorous. Conversation spilled over into meals, and by the end of two and a half days, the conference had offered not only a few lenses through which to see ourselves, but also a palette of ideas to draw from upon return to our own schools. 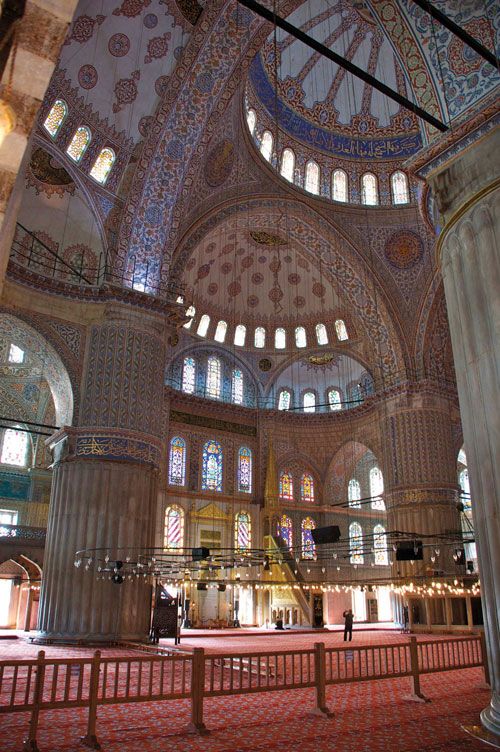 The history of Turkey provided an appropriate backdrop to the deliberations we engaged in in Ankara. In 1922, when Mustafa Kemal Ataturk took the reins of the newly reborn Republic of Turkey, he had to mediate between the thousands of years of Anatolian history and the new secular and independent national identity he sought to carve out for Turkey.

He had to decide, for example, what to do with the Ayasofya (known, in Greek, as the Hagia Sofia). Christians constructed the famously domed and mosaic-filled church in the 500s. Vikings visited it in the 800s, and Europeans reinforced and expanded it during the Crusades. When the Ottomans swept through Turkey in 1453, the church was converted into a mosque, which it functioned as for over 450 years. And so, when Ataturk founded the new Turkey, he found himself caught between conflicting interests. To whom should the Ayasofya belong? The Christians argued that it had been built as a church and should be returned to its original owners. The Muslims protested that it had served as a mosque for four and half centuries. Who had the greater claim? Perhaps there was no better choice than the one Ataturk pursued—declaring the Ayasofya a museum so it would be open to all.

This is the complex past of Turkey. At the intersection of continents, it has changed hands and identities time and again over thousands of years. A visit to the Anatolian museum reveals figurines from the ancient Hittites (c. 1600 BCE), artwork from the Egyptian rule of southern Anatolia (c. 300 BCE), Roman structures (100AD), and artifacts from dozens of other civilizations and ages. And now, for nearly 90 years, it has become a secular, capitalist, and democratic nation.

Sharing borders with Iraq, Iran, and Syria, Turkey is often held as one of several models for modernization in the Middle East. In it, past and present conflate into a complex mix. Stone carvings of spear-wielding Mesopotamian warriors are displayed at the Anatolian Museum right underneath spattered paintings of UN soldiers in Afghanistan. Ancient stone tablets bearing hieroglyphs stand adjacent to modern day stone tablets wrapped in painted images on paper and golden aluminum foil. Turkey is a melting pot surrounded by and immersed in an ancient past. It is a mashup of history, but its 20th century declaration of independence gives it a newness that is cooked and heated over that melting pot, rather than being smelted and molded out of the material it contains. 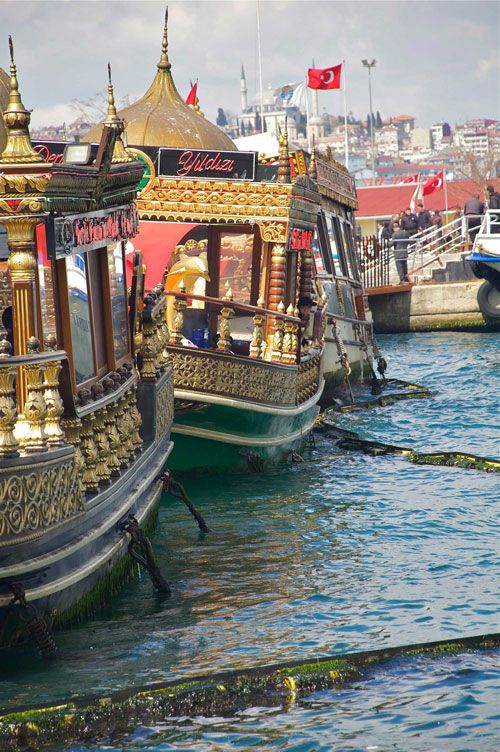 Of chief interest to me among the ideas put forth at Bilkent was the intersection between the conference’s main themes, that shared space in the Venn diagram made by the circles of critical thinking and creativity. What motivates many of us in the field of education is the understanding that the world our students are entering is more complex and more demanding of our attention than it ever has been. We know that students need greater and greater critical thinking and creative skills than ever before. At elections, for example, voters make critical decisions about complex issues like tax policy, campaign finance reform, and more. In courts, juries of citizens measure and evaluate the intricate subtleties of DNA evidence, financial systems, and statistical analyses. Navigating these turbulent waters of civic life today challenges our critical thinking skills more and more as we sift, sort through, engage, evaluate, and prioritize the rising tide of information.

But if our critical thinking skills are what allow us to understand the world around us, our creative skills are what enable us to respond to it, to develop equally novel solutions to the novelty of our challenges. How do we renovate urban and suburban infrastructure as population grows to unprecedented levels? How do we refine our food supplies and harness new energy sources to match this population growth? Or, more personally, how do we raise children when they can access the world’s information—and increasingly, the world’s population—from their desktops, or even from their pockets? These new challenges require not only the ability to critically review problems, but also the ability to create new solutions to resolve them.

Getting education just right today means developing solutions that balance and satisfy the competing demands facing our students. This is a tall order for any school environment, even that of the rich and varied landscape of a boarding school. But while among international peers, I quickly found that here at Deerfield we are cutting a bold trail. Where many schools find it difficult to squeeze critical thinking and creativity into their curriculum as a result of decades or even centuries of rote learning, at Deerfield one need only peek into any classroom to see the seamless integration of thoughtful and generative work. The expectation of excellence and the room to explore it together go a long way in our independent academic setting—and our faculty, like Ataturk, bridge the gap between the pressures of the waiting world and the practices of the classrooms that are among its best preparation. ••