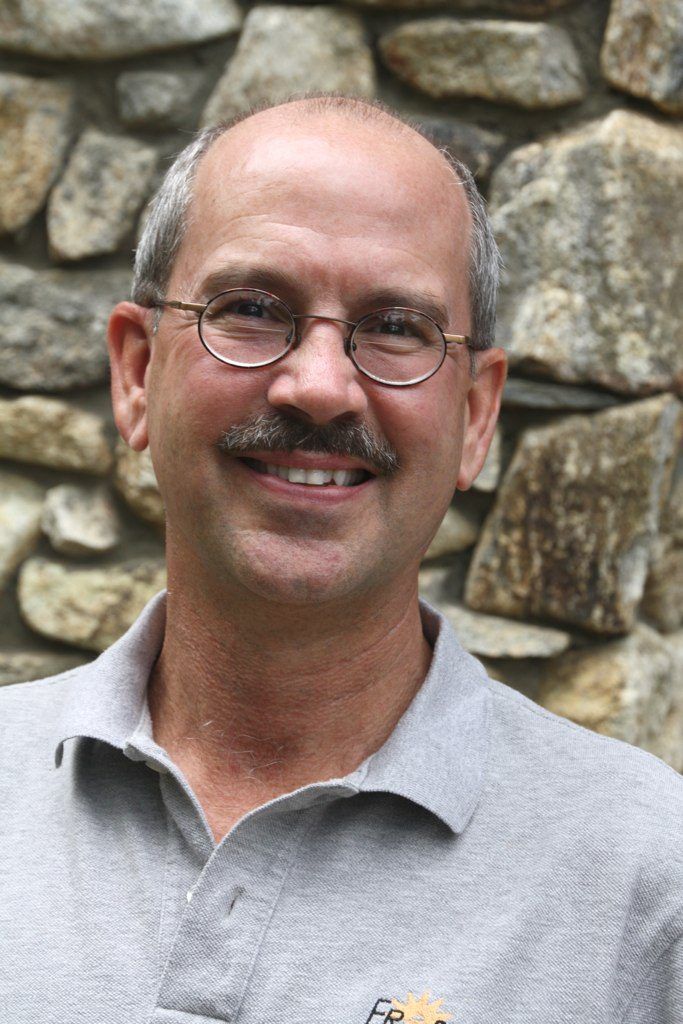 Thad Bennett joined the Deerfield Rowing Program in the spring of 2018 as a “volunteer coach.”  Having just moved to Conway, he wrote Coach Washburn to see if there was a way he could help the program.  Thad told Coach Washburn, “I want to give back what rowing did for me as a young man. I learned more from rowing than from most of my schooling and I want to help rowers encounter the wonder and challenge of this sport.”

He was a coxswain and rowed at Kent School (1967-1971) and Dartmouth College (1972-1976).  His experience included being on the United States Youth Rowing Team in 1969 (spare cox) and 1970 (cox of the eight) that competed in the World Youth Championships.  He also helped manage the 1974 US Team at Lucerne (gold medal eight) and managed the 1976 US Youth and Lightweight teams at Villach.  Thad was the first Executive Director (1978-79) of the National Association of Amateur Oarsmen (NAAO), which is now USRowing.  He is also the President Emeritus of the Friends of Dartmouth Rowing, helped with the revitalization of that group and with the funding and building of The Friends of Dartmouth Rowing Boathouse in 1986.

In between “rowing gigs” he has served the Episcopal Church for 38 years as a priest in Connecticut, California and Vermont.  He “retired” in 2010 and moved to Conway in 2017.  He remembers that his high school coach taught him “Rowing isn’t a sport; it is a way of life” and he is sure that God rows.